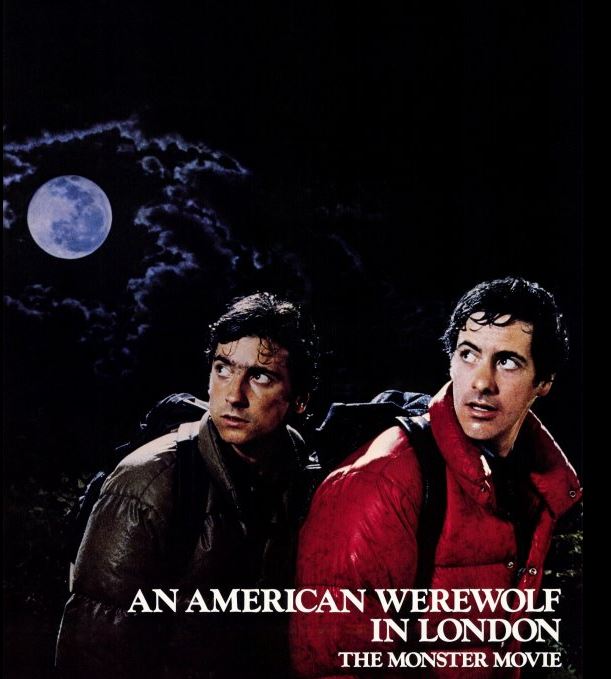 Max Landis to Oversee An American Werewolf in London Remake

The 1981 cult classic An American Werewolf in London, which is celebrating its 35th anniversary this year, is now officially scheduled for a remake/reboot to be written and directed by Max Landis (Chronicle).  Ironically enough, Landis’ father John, who was the filmmaker on the original movie, recently closed a deal with Universal Studios for the rights (along with An American Werewolf in Paris‘ Anthony Waller).  Robert Kirkman and David Alpert, producers of AMC’s The Walking Dead, will be producing the remake through their production company, Skybound Entertainment.

An American Werewolf in London premiered to mixed reviews in August 1981, but became a cult hit over the years on home video and at midnight showings. Starring David Naughton (Midnight Madness) and Griffin Dunne (Amazon Women on the Moon), Werewolf follows two young men on holiday in England who are attacked by a werewolf, and the horrifying events that unfold.  Also starring Jenny Agutter (Logan’s Run), the film’s wickedly stylish transformation scene, set to Creedence Clearwater Revival’s “Bad Moon Rising,” is considered an iconic moment in horror movie lore.  The incomparable Rick Baker, movie makeup artist and legend, won his first Academy Award for his work on the film.

While the junior Landis has not yet finalized his deal, it is considered to be only a formality.  No additional details regarding pre-production or cast members have yet been announced, but fans of the original movie are eagerly anticipating further updates.  This is a breaking story so stay tuned to HNN for all of the latest information as it becomes available! 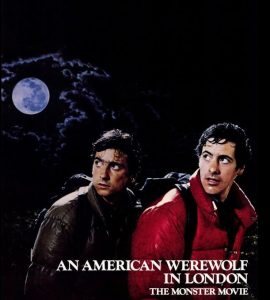