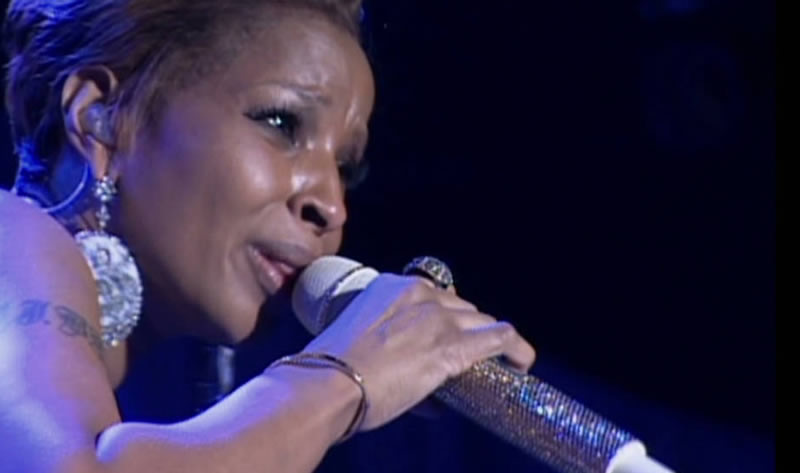 According to MTV the show will center on Deion Elliot (played by RJ Cyler), the star running back whose past comes back to haunt him and threaten his future His step-brother Jamal (portrayed by Tyga), meanwhile, is a hustler by nature, willing to work any angle to make ends meet. Blige plays Deion’s mother, Sherry Elliot.

Brett Matthews will oversee the filming of the series while the Flavor Unit Entertainment team of Yaneley Arty, Shakim Compere, and Queen Latifah executive produce the program.

Mary J. Blige burst onto the music scene in 1992 when she released her first album, What’s the 411? The album earned her two Soul Train Music Awards and she was then duffed the “Queen of Hip Hop Soul.” Just two years later her sophomore album, My Life was a critical success garnering many positive reviews while selling over 480,000 copies in its first week. The album also had the honor of being placed on Rolling Stone’s list of the 500 Greatest Albums of All Time. Blige has released 13 albums in total and has won nine Grammy Awards.

Keep it locked to Horror News Network for more news on Season 3 of Scream.