The ultimate hunter is finally coming to the Marvel universe.

Marvel Comics–which acquired the licenses to both Predator and Alien back in 2020–is ready to unleash its Predator No. 1 title onto a waiting world. The comic will hit shops this Wednesday, Aug. 10 (instead of the previously announced July 6), according to a report on CBR. Check out the cover from Leinil Francis Yu and Sunny Gho–as well as some interior art–on this page.

The new comic–from writer Ed Brisson (Ghost Rider), artist Kev Walker (Dr. Strange), colorist Frank D’Armata and letterer Clayton Cowles–follows a young girl in the near future who “sees her family slaughtered by a Predator,” according to the synopsis.

Years later, “though her ship is barely holding together and food is running short, Theta won’t stop stalking the spaceways until the Yautja monster that killed her family is dead–or she is.”

Brisson said he has been “obsessed with Predator since first seeing the film at a drive-in as a kid. Getting to write the launch for Marvel is a dream come true.”

The original 1987 Predator feature–directed by John McTiernan from a screenplay by Jim and John Thomas–stars Arnold Schwarzenegger as the leader of a paramilitary rescue team on a mission to save hostages in Central America. Their plans hit a major snag, of course, when they run into the alien Predator (Kevin Peter Hall).

Keep reading Horror News Network for all updates on the Predator franchise. 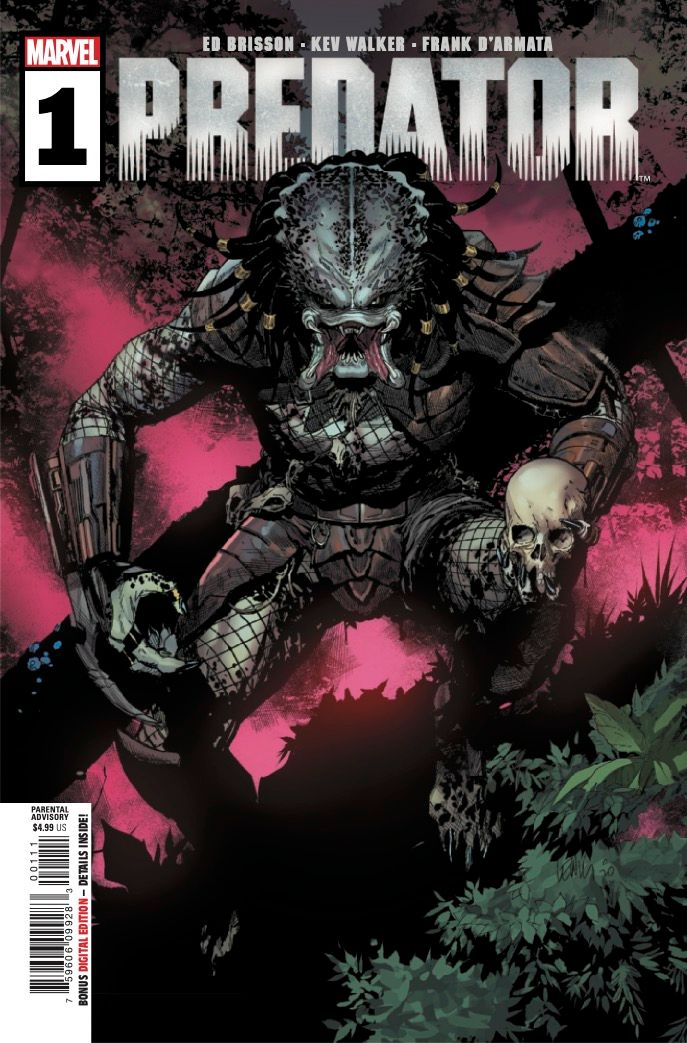 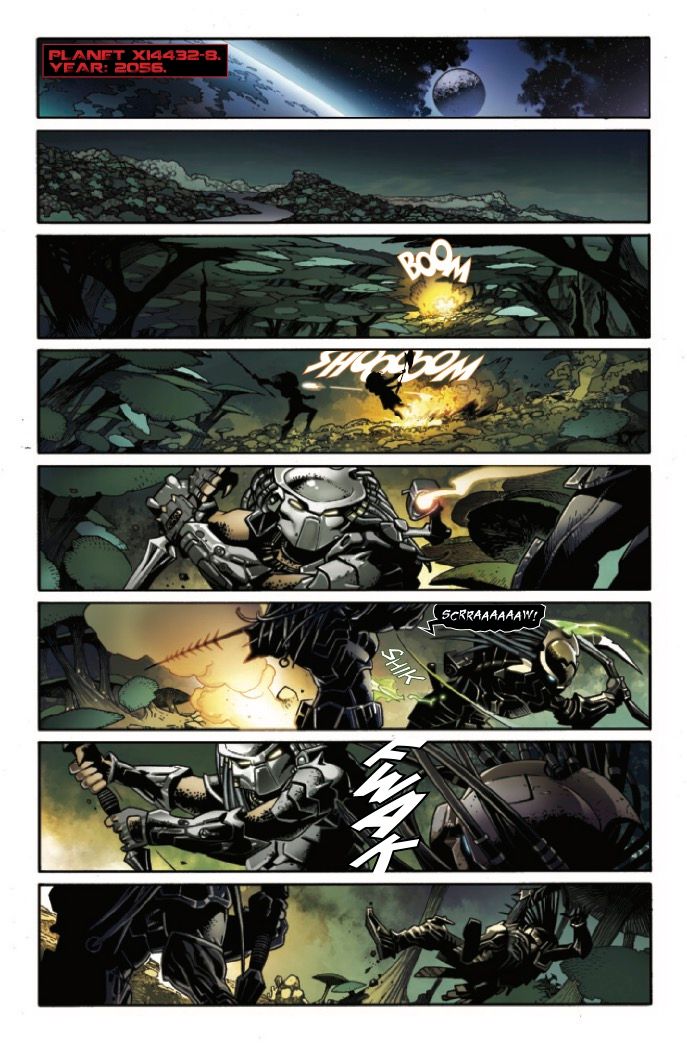 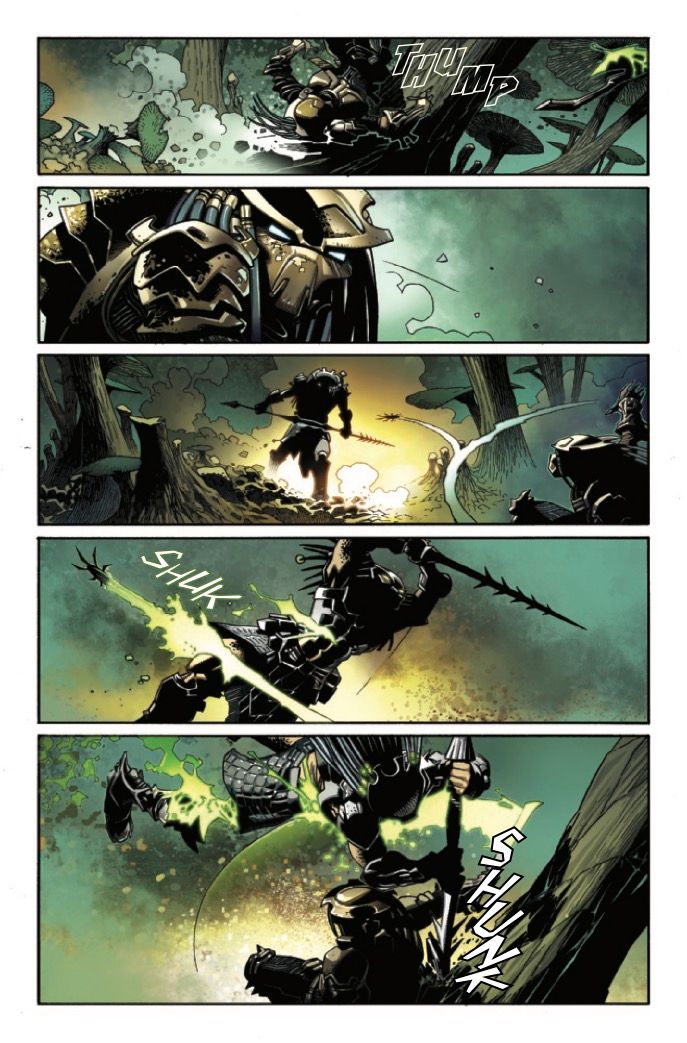 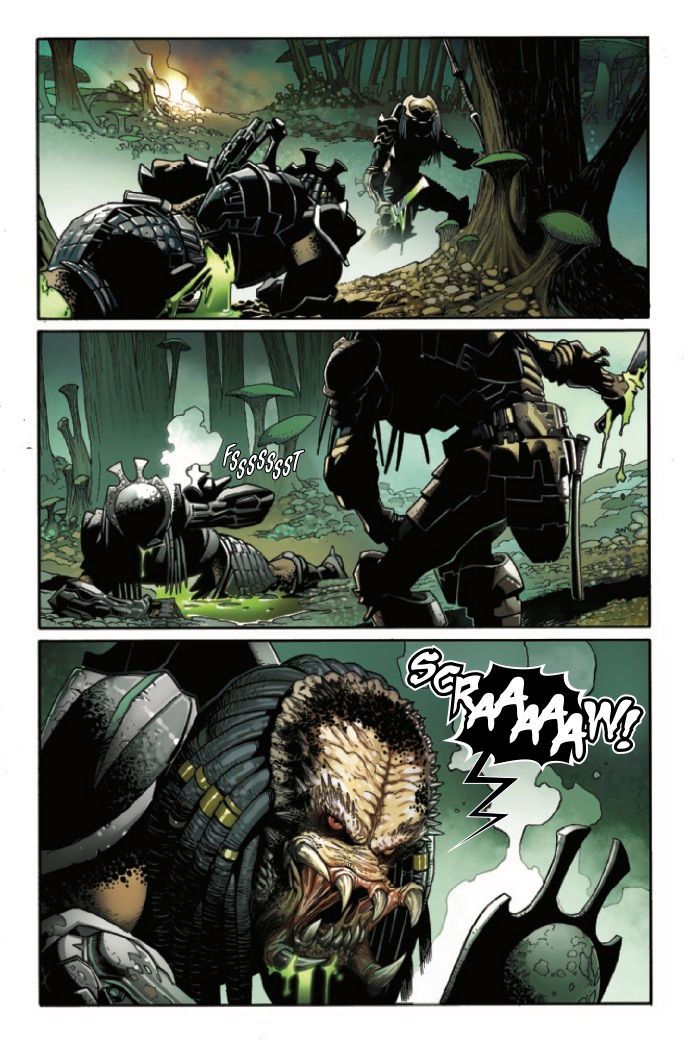 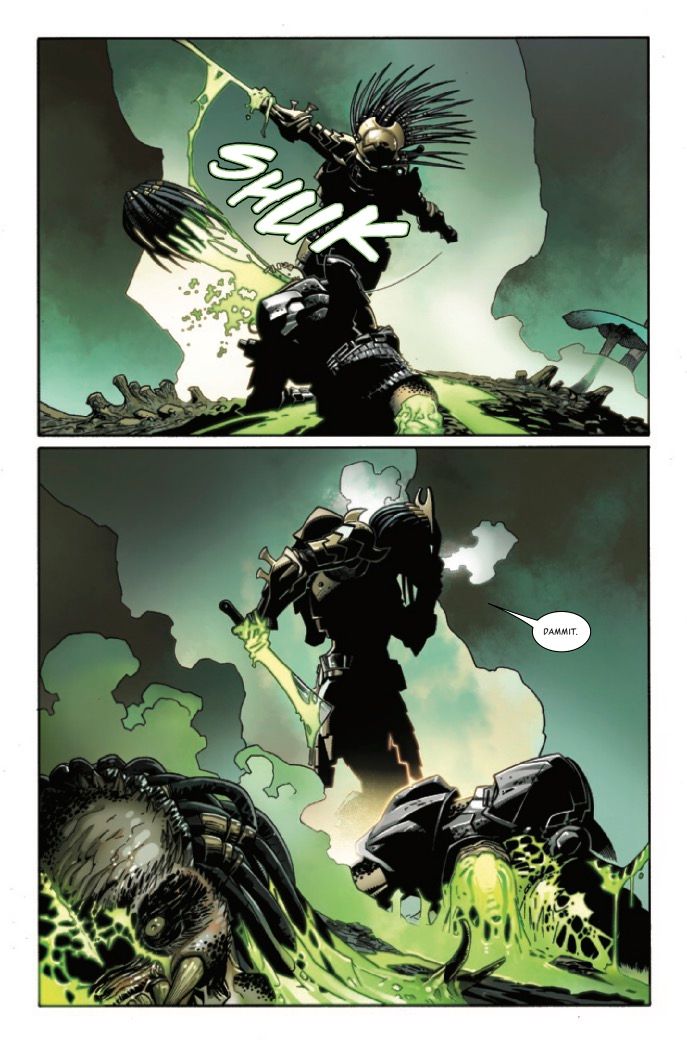 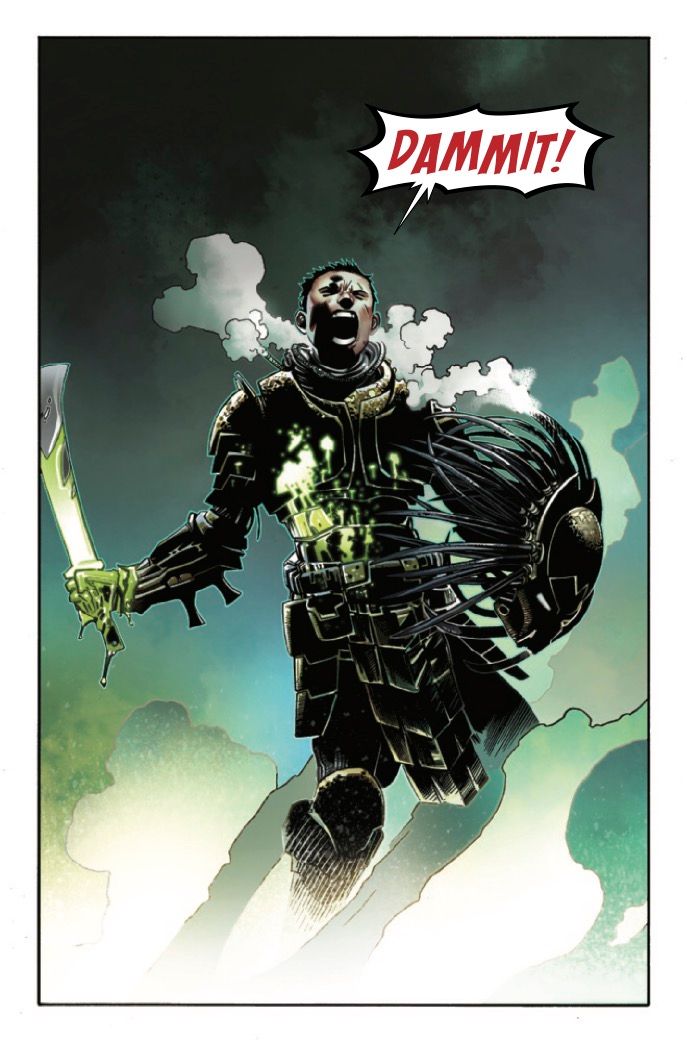