Super-heroes battling a super-monster. Everything a horror fan could want.

Marvel Comics is getting ready to roll out its premiere issue of an all-new Predator series this July and, to get the juices flowing, the publishing giant has unveiled a slew of variant covers that depict its four-color heroes in combat against the alien invader.

Check out the dynamic covers (that show scenes that may or may not ever happen in the series)–courtesy of comicbookmovie.com–on this page.

The storyline follows a young girl named Theta who sees her family slaughtered by a Predator, according to the synopsis. Years later, “though her spaceship is barely holding together and food is running short, the girl won’t stop stalking the spaceways until the monster that killed her family is dead–or she is.”

The original 1987 Predator blockbuster–directed by John McTiernan from a screenplay by Jim and John Thomas–stars Arnold Schwarzenegger as the leader of a paramilitary rescue team on a mission to save hostages in Central America. One major fly in the ointment: the powerful alien Predator (Kevin Peter Hall). 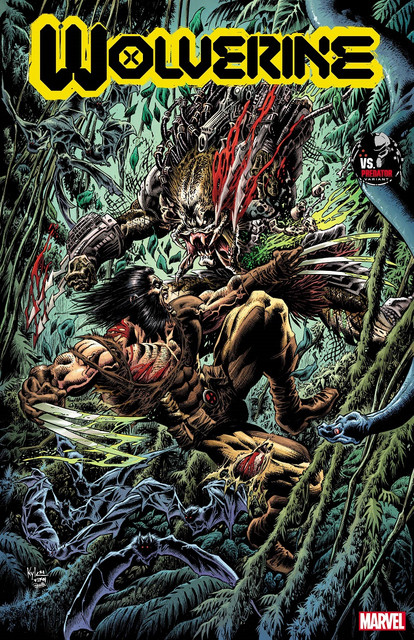 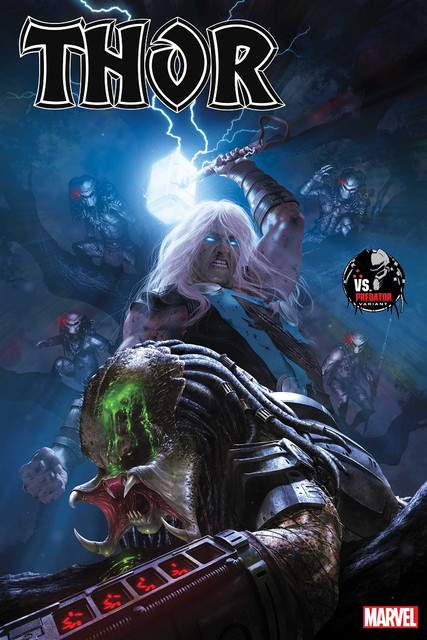 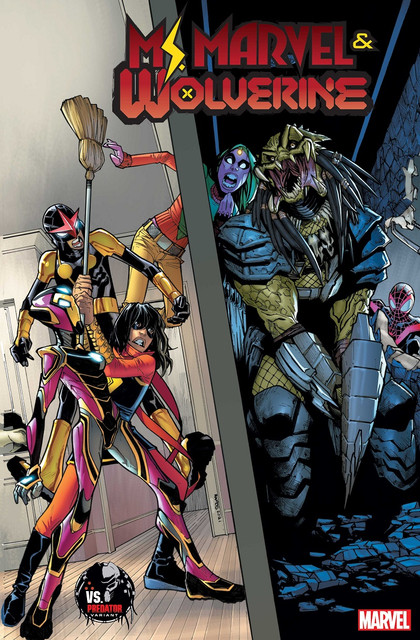 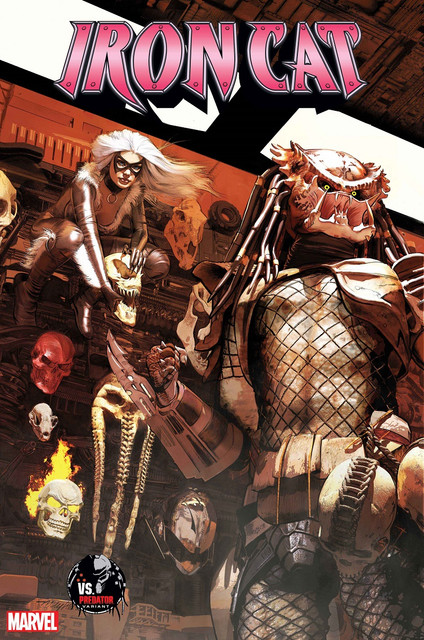 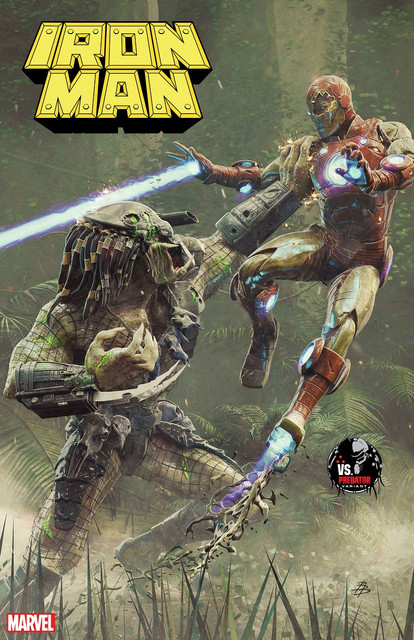 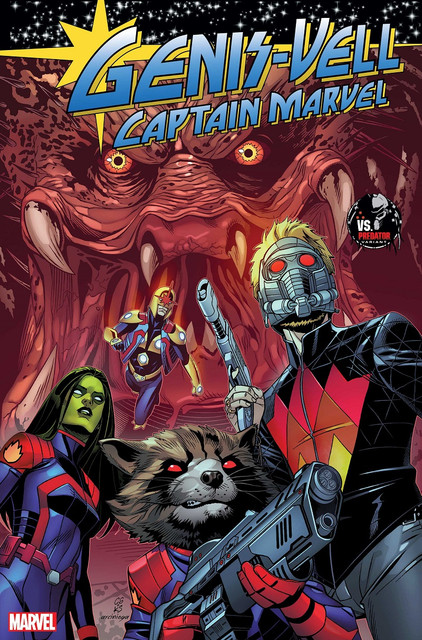 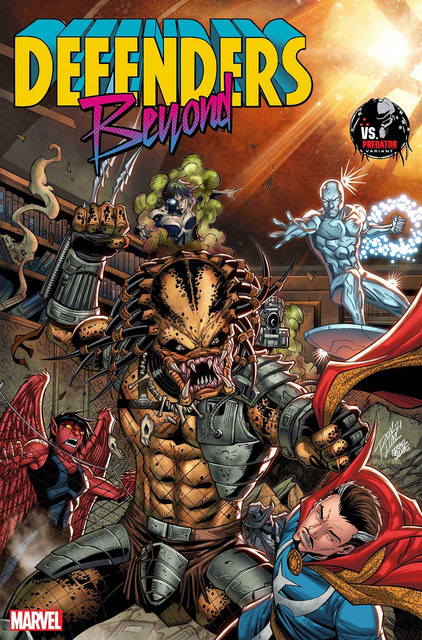 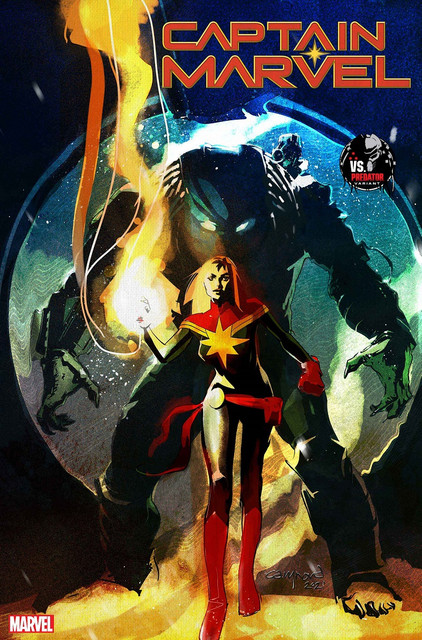 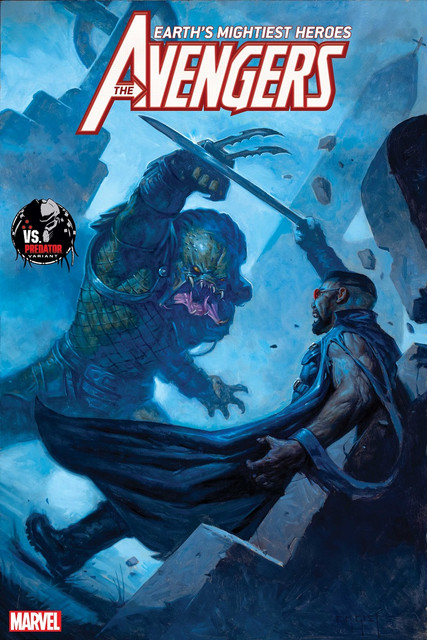 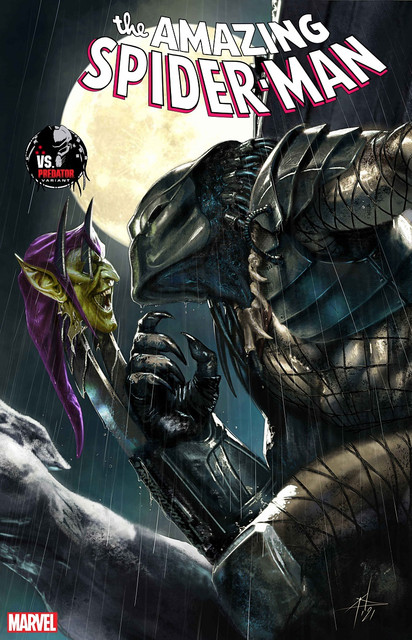 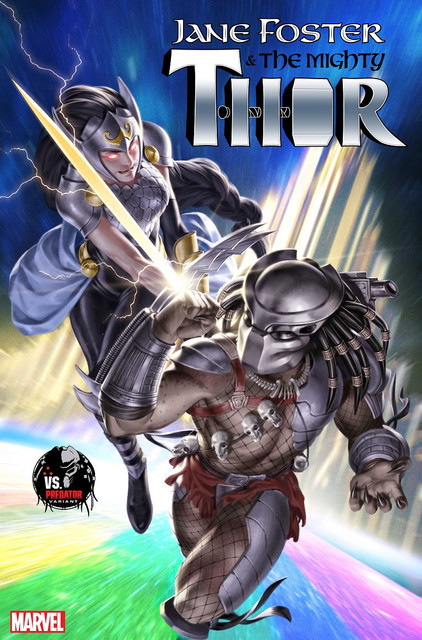 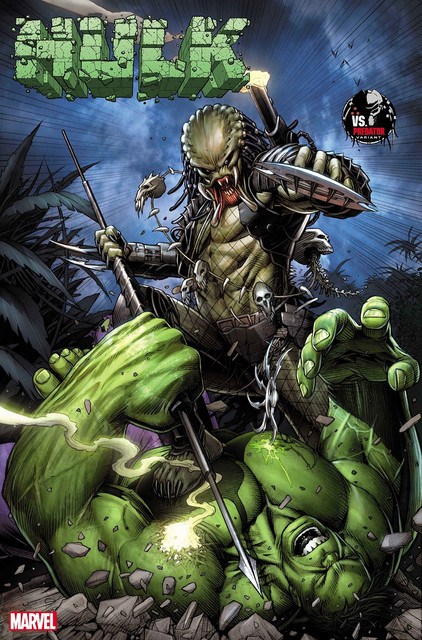 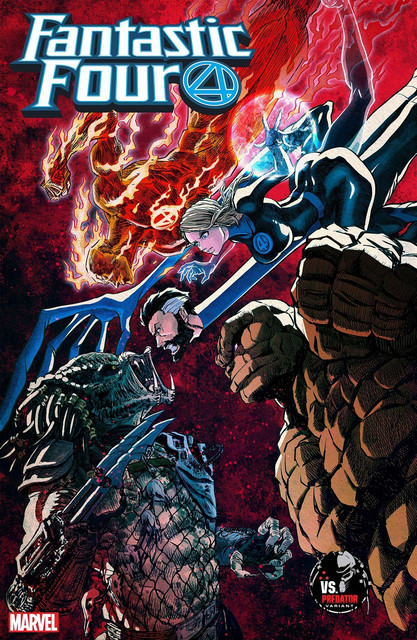 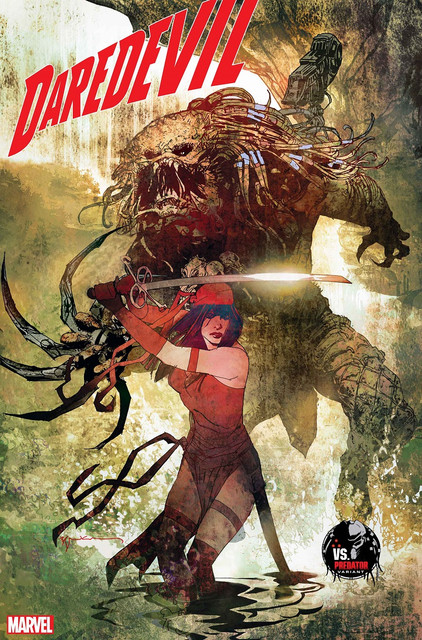 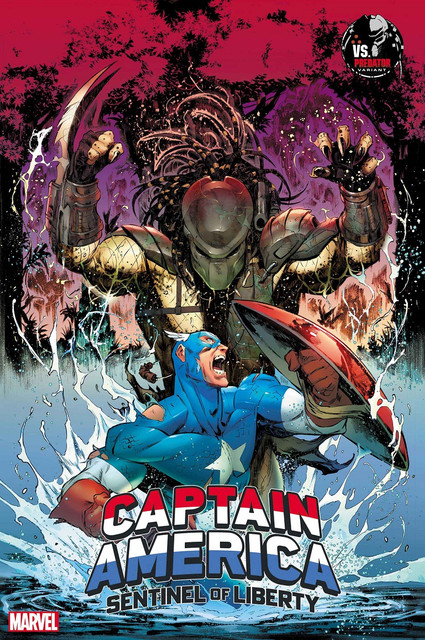 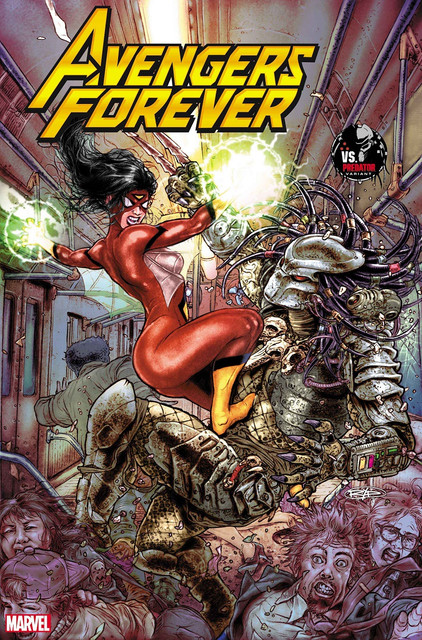 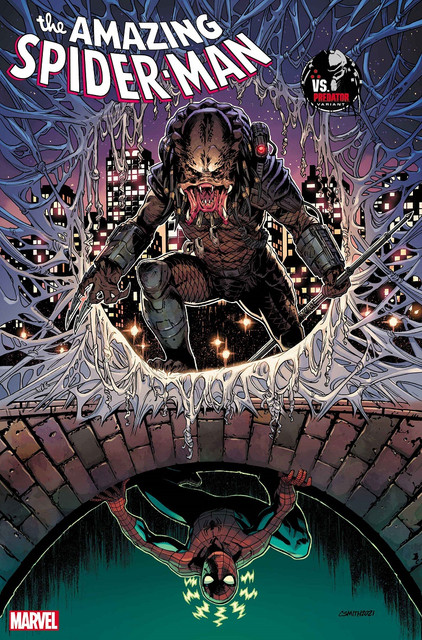 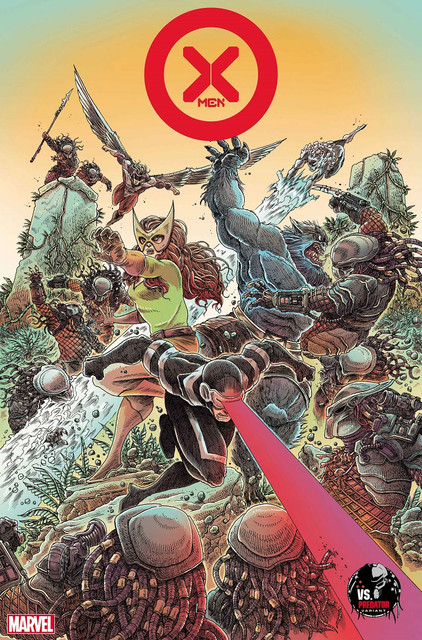 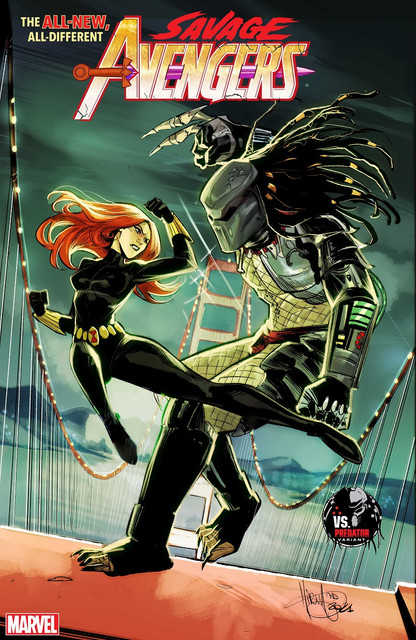 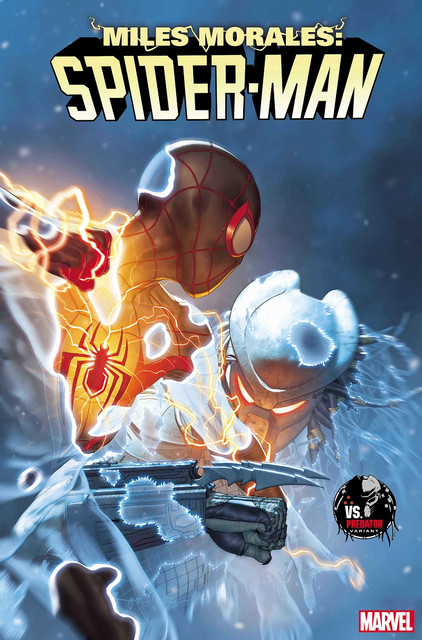