Marvel Comics apparently isn’t content with simply conquering the super-heroic world–it’s also expanding its resurgence in the horror arena by stepping back into its storied past.

Earlier this year, Marvel snapped up the comic book rights to the Alien and Predator franchises from Dark Horse Comics, and this week the World’s No. 1 announced a Man–Thing series of three one-shots that will debut in March 2021, according to cbr.com.

Avengers: Curse of the Man-Thing No. 1 will celebrate the muck-monster’s 50th anniversary–with the character’s first appearance being recorded in Savage Tales No. 1 way back in May 1971.

Created a half-century ago by writers Roy Thomas and Gerry Conway and artist Gray Morrow (supervised, of course, by editor Stan Lee), Man-Thing has shambled and sloshed through the Marvel Universe in many and varied titles, including Adventure into Fear and his own book.

The Man-Thing, as fans know, is really Dr. Ted Sallis, who was transformed into the empathic, humanoid swamp creature living in the Florida Everglades. Steve Gerber’s 39-issue run on the characters’ own book is considered by fans to be a cult classic.

This new incarnation–as the title implies–will involve the Avengers super-team in an eerie adventure with Man-Thing (check out the incredible cover on this page). Written by Steve Orlando and illustrated by Francesco Mobili (with a horror-inducing cover by Daniel Acuna), this first issue will deal with “gargantuan monoliths” menacing the world “with only the Avengers standing between the population of Earth and a planetary inferno. Can they save Man-Thing in time to douse the fires?”

This series is Orlando’s first project for Marvel, having written primarily for DC Comics. “It’s a huge honor to be asked to make my debut as part of a character’s anniversary,” he said. “It is amazing to tell this nailbiter of a story that’s going to remind people just how unique Man-Thing is. He’ll be better positioned than ever to shock and scare readers and villains alike.”

The book’s editor, Mark Paniccia, added that those fans who “like super-heroes and the supernatural (will) love this high-octane combination with one of Marvel’s strangest characters.”

This series will hit comic book shops right around the same time as Marvel’s Alien No. 1 release, as reported here in Horror News Network. That comic will be the start of the group’s line based on the enormously popular horror/sf film franchise. A Predator series is expected to hit soon. 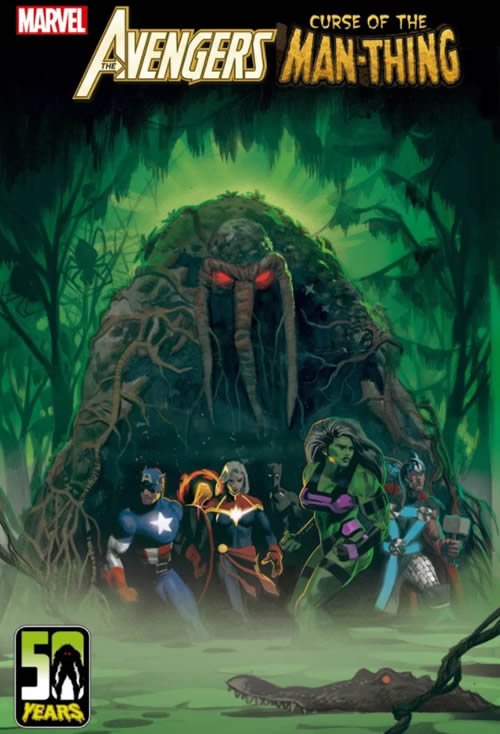 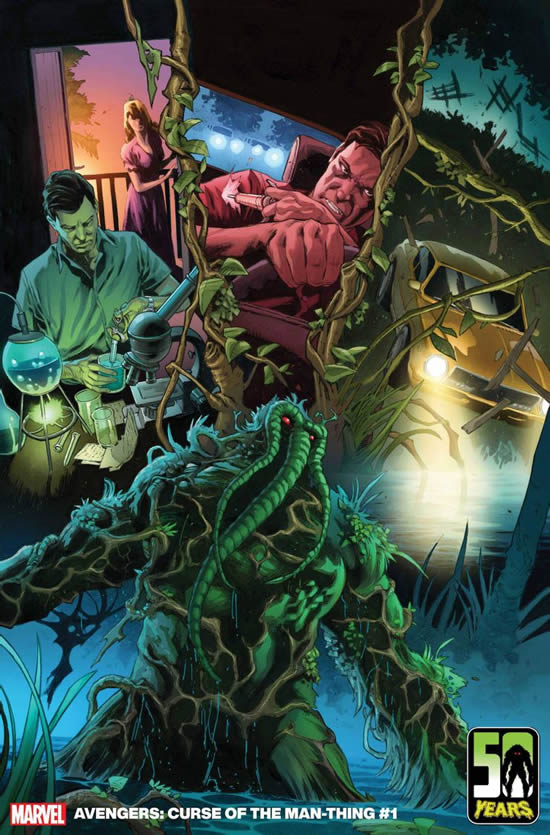 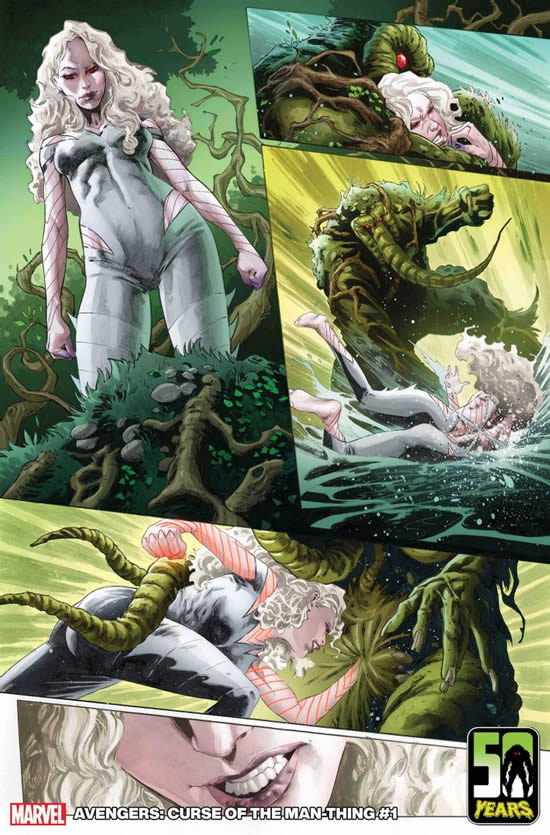 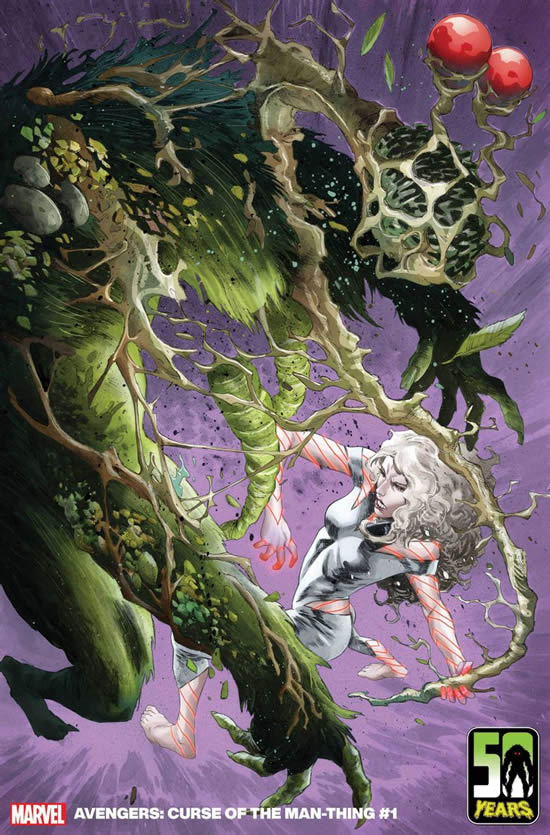 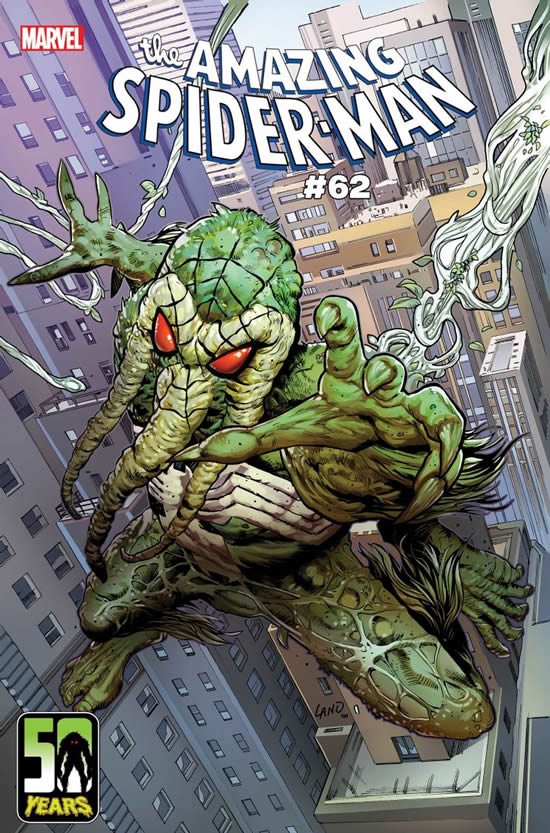