This is a team-up comic to chill the blood.

Marvel Comics will release a special one-shot anthology horror title–Crypt of Shadows No. 1–just in time for Halloween. Check out the cover from Leinil Francis Yu–courtesy of Collider–on this page. 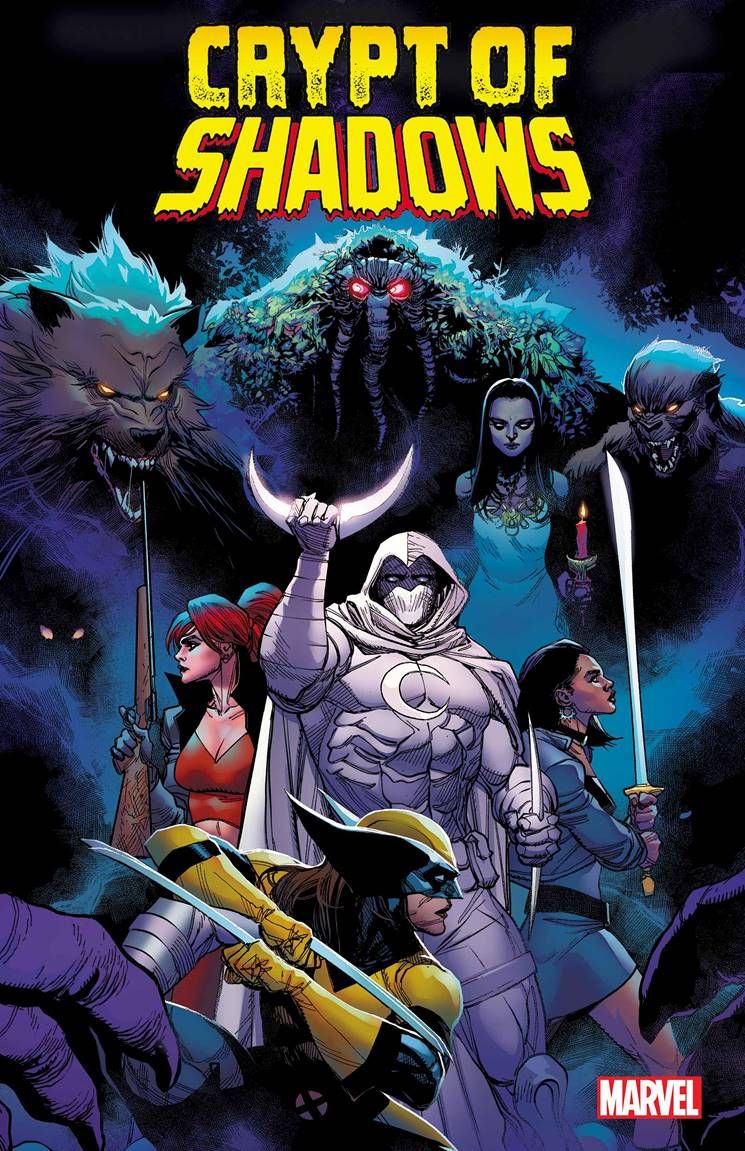 The one-shot–which goes on sale Oct. 19–is described as “an homage to the original 1970s Crypt of Shadows anthology series–with a collection of stories that showcases how creepy the Marvel Universe can be.”