Before Stan Lee and Jack Kirby released Fantastic Four #1 in November of 1961, which ushered in the “Marvel Age of Comics”, Marvel was most famous for their plethora of giant monster titles which began in the mid-1950’s and continued into the early 1970’s.  Most of these city crushing creatures graced titles such as Strange Worlds, Strange Tales, Amazing Adventures, Tales of Suspense and Tales to Astonish.  Although these titles would soon feature house-hold names such as Captain America, Iron Man, and the Hulk,  they were once the domain of the sci-fi monsters of the 50’s.

Marvel has decided to “go back to their Atlas roots” with a new five issue event series entitled Monsters Unleashed (borrowing the title from Marvel’s black and white comic magazine of the 70’s).  Horror News Network writer of the year Cullen Bunn will handle the scripting duties and a cavalcade of top artists such as Adam Kubert, Greg Land, Salvador Larroca, Steve McNiven, and Leinil Yu will bring the monster/hero slug fests to life.

Watch the brand new video below for the full story, featuring interviews with Assistant Editor Christina Harrington, Senior Editor Mark Paniccia, and Editor in Chief Axel Alonzo.  The series debuts in January of 2017. 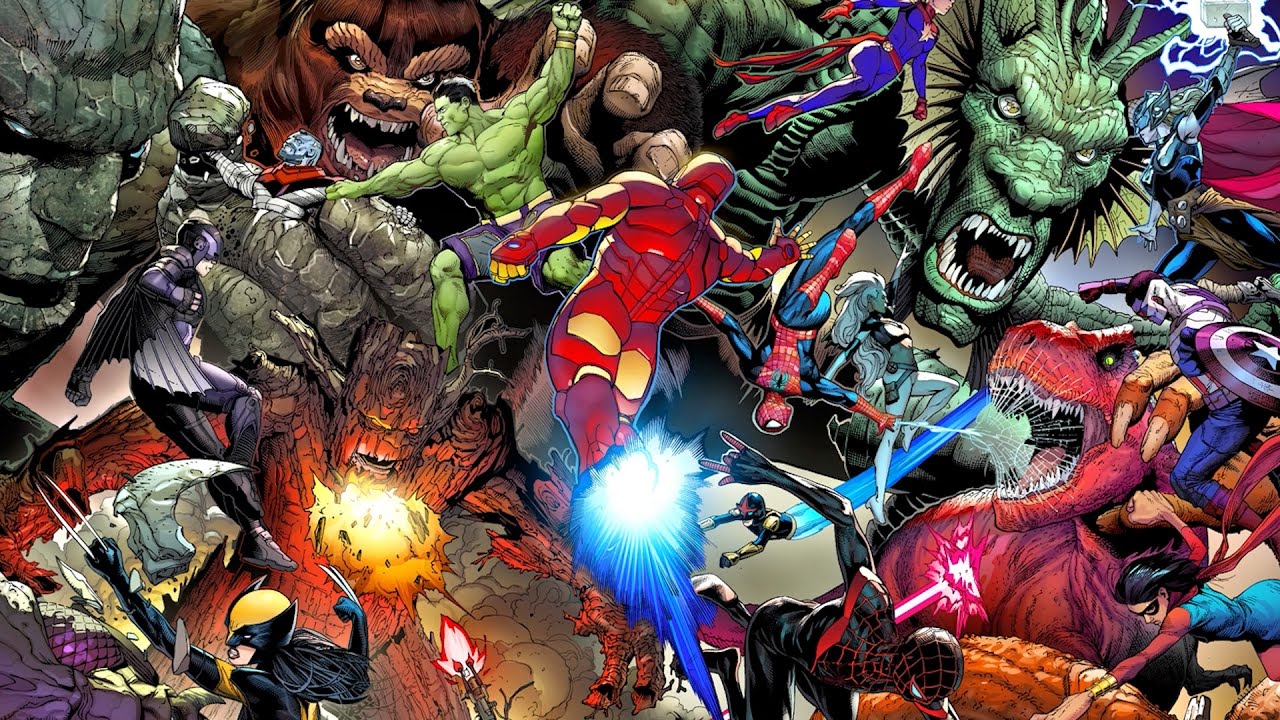