Horror fans (and comic book aficionados) have been waiting patiently for the Morbius feature film to finally hit the big screen–and Marvel Comics has decided to ease some of those hunger pangs.

The world’s leading comic book publisher is returning Morbius, the Living Vampire to his four-color (including blood-red) roots with a one-shot comic, Morbius: Bond of Blood No. 1, due to hit shelves in February 2021, as reported by syfy.com. The timing will be perfect–the Morbius film is scheduled to wing its way into movie theaters March 19, 2021.

A sneak peek at the eye-popping cover and interior artwork for the comic can be seen on this page.

This take on Morbius is brought to life by veteran Marvel writer Ralph Macchio (Master of Kung Fu) and artist Tom Reilly (The Immortal Hulk)–along with cover artist Giuseppe Camuncoli–and goes back in time to Morbius’ origins and his first kill.

The comic tells the eerie tale of Emil Nikos, Morbius’ research partner until he became a victim of the Living Vampire’s bloodlust. Ironically, Nikos’ son is dying from a strange blood disease–and only Morbius can save him.

Editor Danny Khazem painted a glowing picture of this Marvel horror offering. “For those seeking to sink their teeth into Morbius,” he said, “Ralph and Tom are embodying the energies from his origin to bring you a tale of intrigue and despair. This team is going to show why Morbius is such a unique and horrifying character.”

Morbius entered the comic book universe way back in 1971 in Amazing Spider–Man No. 101, a creation of writer/editor Roy Thomas and artist Gil Kane. He once was Dr. Michael Morbius, a biochemist who gained supernatural pseudo-vampiric abilities after a failed experiment that was intended to cure his rare blood disease. The character went on to star in Vampire Tales (1973-1975) before landing his own title in 1992.

Keep reading Horror News Network for all future updates on Morbius–both in comic books and on the Silver Screen. 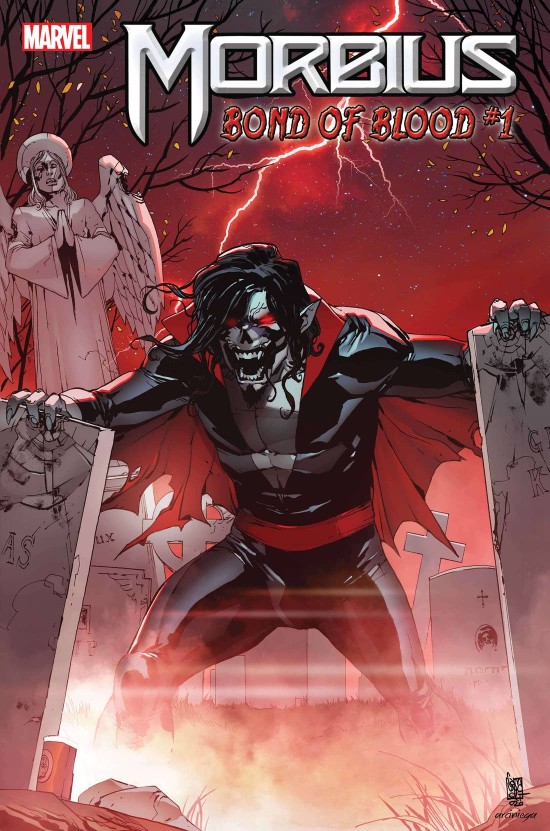 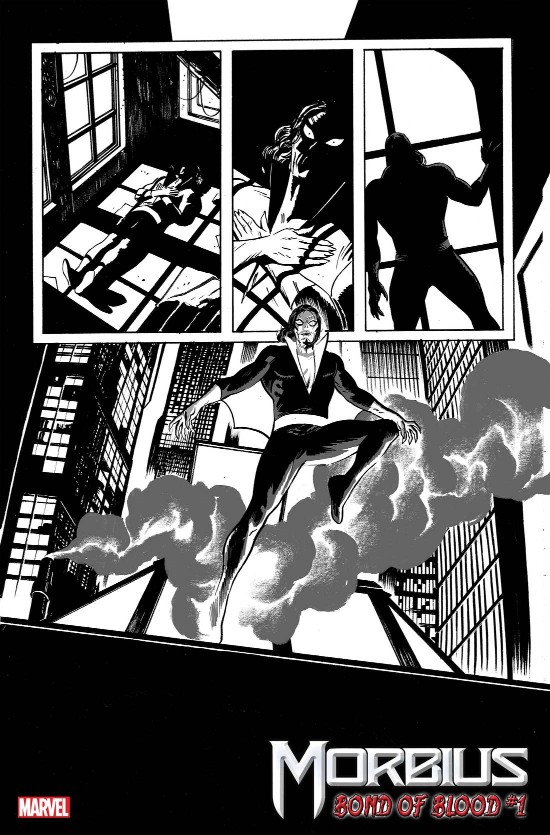 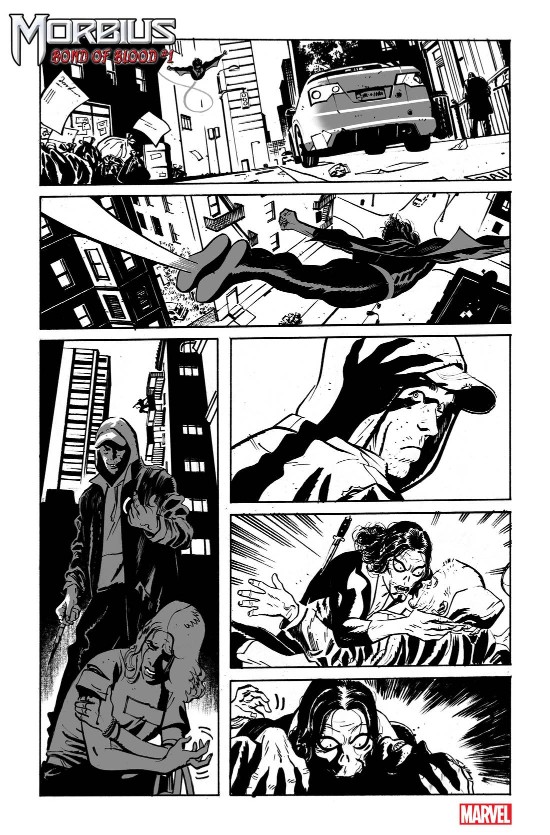