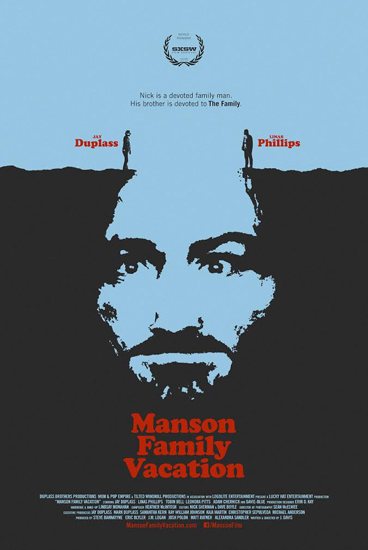 A Film by J. Davis

“One of the year’s standout achievements”  Twitch Film

A man’s comfortable life in Los Angeles is disrupted when his estranged brother comes to town to visit the infamous Manson Family murder sites. Together, the brothers journey from the Hollywood Hills to the Mojave Desert, and into the modern-day world of Charles Manson.