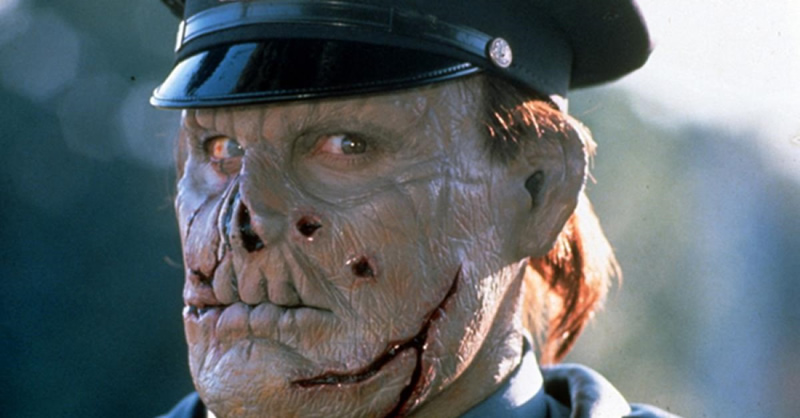 According to Deadline, a reimagining of Maniac Cop has been greenlighted by HBO with Nicolas Winding Refn serving as both producer and director. Joining Refn on directorial duties will also be John Hyams.

Maniac Cop is set in Los Angeles and is said to be told through a kaleidoscope of characters, from cop to common criminal. A killer in uniform has uncaged mayhem upon the streets. Paranoia leads to social disorder as a city wrestles with the mystery of the exterminator in blue. Is he mere mortal, or a supernatural force?

Maniac Cop debuted on May 13, 1988 and grossed over $670,000 at the box office. Written and produced by Larry Cohen, the film was directed by William Lustig and starred Robert Z’Dar, Bruce Campbell, Tom Atkins, Laurene Landon and Richard Roundtree. The film went on to spawn two sequels, Maniac Cop 2 in 1990, and 1993s Maniac Cop III: Badge of Silence.