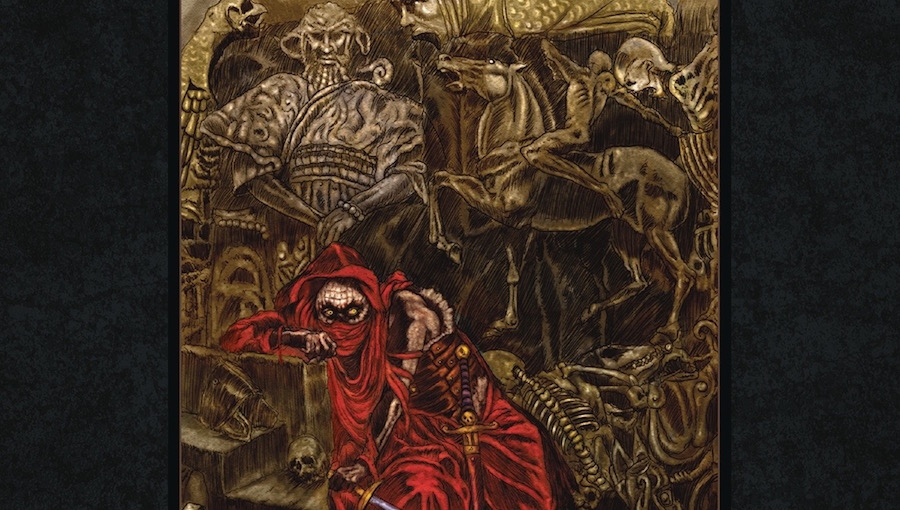 Hague is trying something a little bit different this time around with a much more mature graphic novel steeped in vampire lore entitled Mammon from Dark Horse Comics.  We got a chance to discuss his new work and the classic artwork he is known for in the exclusive interview.

Horror News Network: What drew you to explore the vampire mythos in Mammon?

Michael Hague: I’ve always been fascinated by monsters. No other monster has such a close relationship with humans as vampires. Vampires need them to survive. Like a wild animal, they have no choice but to hunt. And like Jekyll and Hyde, there is in the most interesting of monsters many sides to their behavior. Sometimes their intent is misunderstood, which doomed Frankenstein’s monster. The internal battle within themselves and with the world, in general, is what made me want to explore the myths.

HNN: You incorporate many religious and mythological elements into your examination of vampires/Dracula.  What aspect stood out to you the most while using this approach?

Hague: Like many people, I was most familiar with the traditional Eastern European tales of Dracula. During my research for Mammon, I discovered that vampires can be found living in myths everywhere on the globe. Religious rituals of sacrifice and blood are still around.

HNN: Did you do a lot of research for your story?  If so, what surprising elements did you uncover?

Hague: I did months of research on vampires and their myths. I wanted to examine the “facts” and develop a character that was more than the usual vampire. Mammon is immune to sunlight, and he alone is able to destroy another vampire. I wanted him unique, powerful with some new twists to his power. 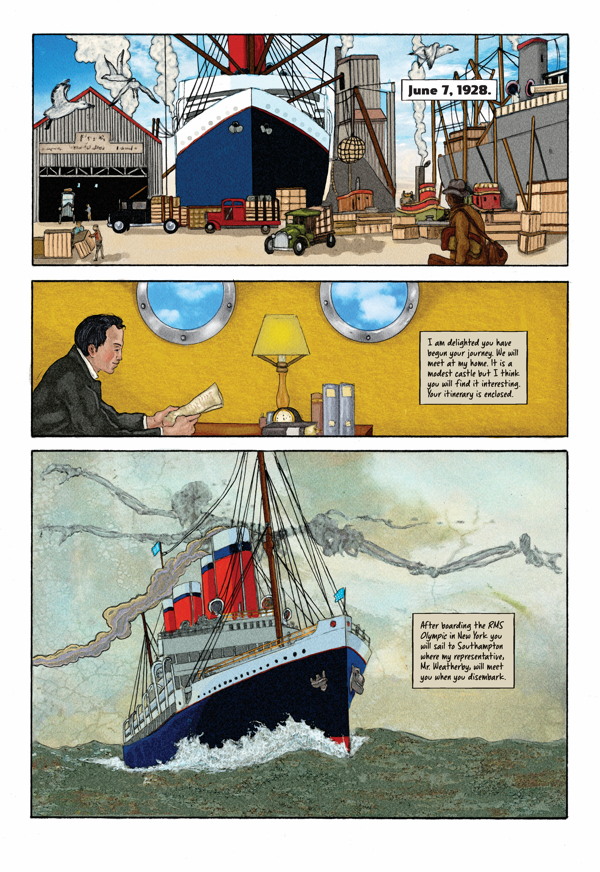 HNN: Your art has a unique style, combining a classic comic strip and comic books style as well as more abstract elements.  How would you describe it?

Hague: I have illustrated over 100 children’s books. My style was considered classical. I was a fine arts major in college, so the emphasis was on drawing, composition, and color. These skills have served me well. In recent years, I moved forward trying to incorporate graphic design elements into my traditional style. I feel this pairing has made for some very powerful images.

HNN: You have written and illustrated a number of well-loved books for all ages such as your Book of Dragons and Book of Fairies.  What initially drew you to the fantasy and mythological realms in your own childhood?

Hague: At an early age, I was drawn to wonderful fantastical stories, and that interest follows me today. My mother introduced me to the world of fairy and fantasy, including my first major book, Wind in the Willows. I find great joy in creating something new, and there is no place better than a world of fantasy to have the freedom to explore that.

Hague: I am researching a couple of new ideas and will be starting a new children’s book soon. 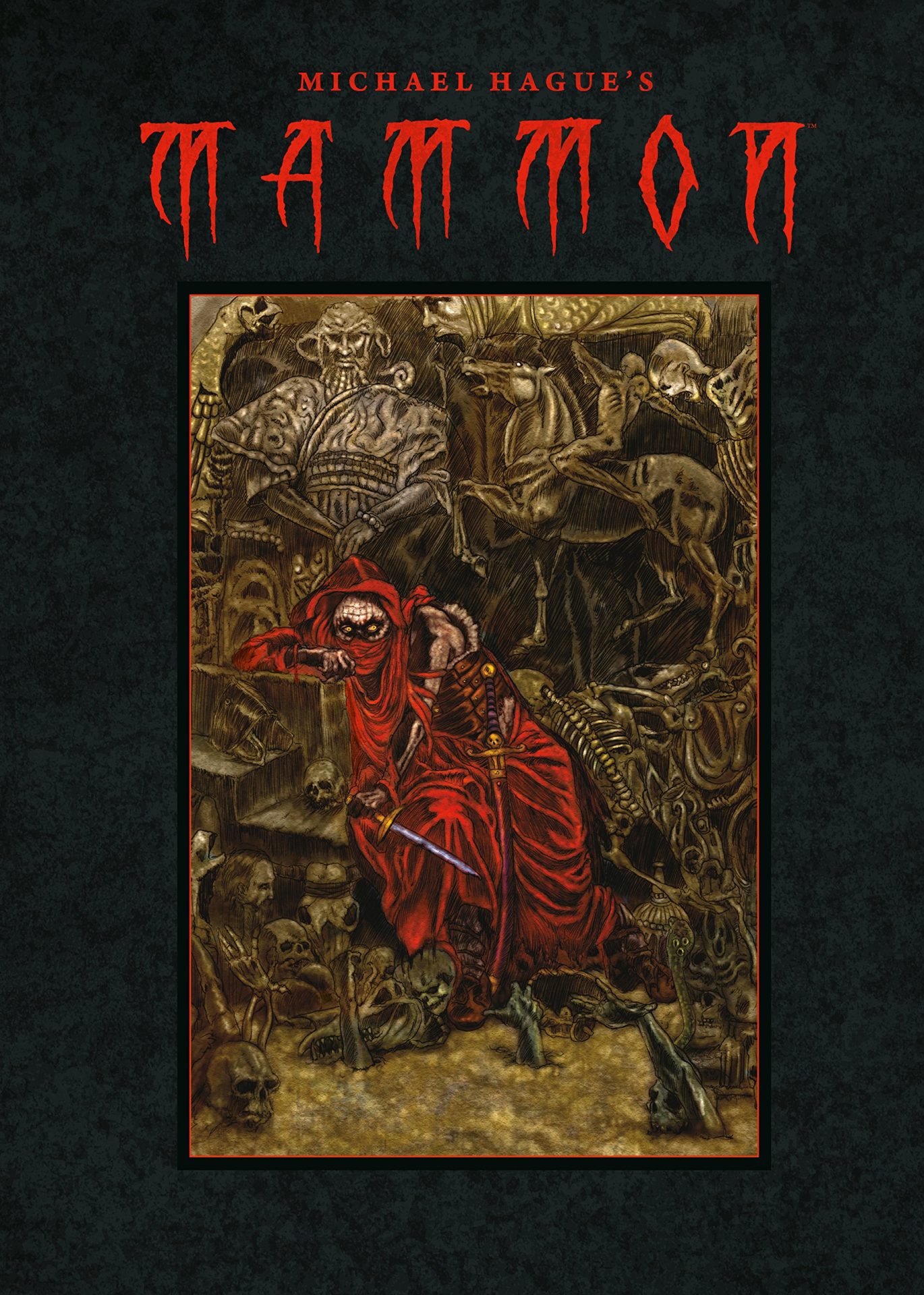