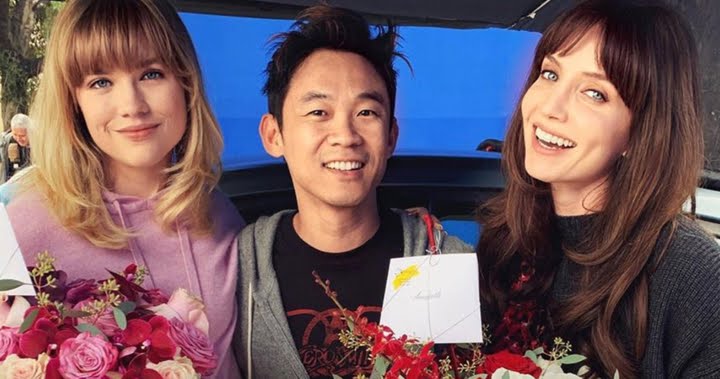 Acclaimed filmmaker James Wan is getting back to his roots–good, old-fashioned horror–with Malignant.

The storyline of the Warner Bros. film–slated for a theatrical release later this year–has been closely guarded at this point, but horror fans can be sure of one thing: It will be chock full of blood ‘n guts.

Malignant, as reported this week by comicbook.com, received an R rating from the Motion Picture Association for its “strong horror violence and gruesome images”–not to mention its strong language.

That rating fits nicely with what Wan said about his new film. During an interview, he said he was “super excited to go back to my indie roots with this hard-R thriller. An original horror idea with old-school, practical effects and no giant, blue screen sets.”

Wallis was very excited about her part in this new movie. “I think we have something very special,” she said. “I think it’s genre-bending. I think it’s so brave and original. I just haven’t read anything like it.”