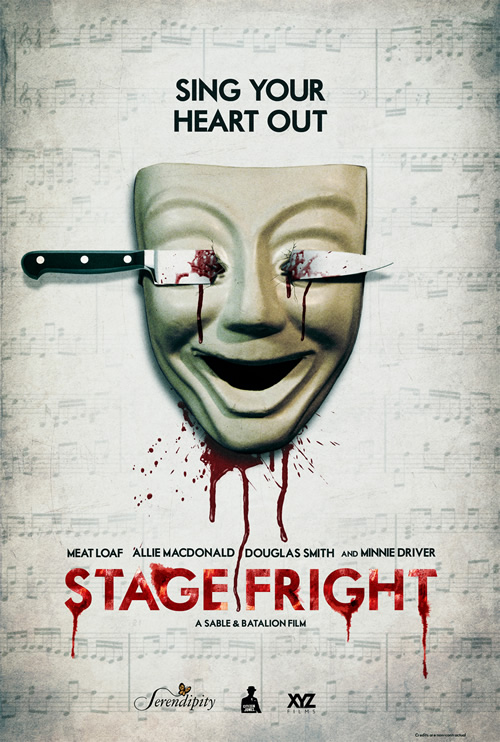 Deadline is reporting that Magnet Releasing snagged U.S. rights to horror comedy musical Stage Fright, which is set to debut next month at SXSW.

Meat Loaf, Minnie Driver Allie MacDonald and Douglas Smith star in the film. Magnet is planning an Ultra VOD release with Stage Fright hitting iTunes/On Demand on April 3 ahead of a May 9 theatrical debut.