Madam Satan won’t be held back any longer. The vengeful witch has spun off from the Chilling Adventures of Sabrina series from Archie Comics and will appear in her own one-shot this Halloween season.

Chilling Adventures of Sabrina Presents: Madam Satan No. 1–which will showcase the character who is out to wrest the throne of Hell from the Devil himself–will hit comic book shops Oct. 21, according to comicsbeat.com. Be sure to check out the striking cover for this special issue on this page.

The official synopsis for this comic says it all: “The Queen of Hell has had enough playing second-fiddle to the Devil himself, and is ready to take matters into her own hands! Will Madam Satan prove herself to be the most powerful being of the Underworld? Find out in this terrifying one-shot tale!”

The comic book–from writer Eliot Rahal and artists Julius Ohta, Matt Herms and Jack Morelli–follows the Madam Satan character introduced in 2014’s Chilling Adventures of Sabrina No. 1 from writer Roberto Aguirre-Sacasa and artist Robert Hack. In that issue, Madam Satan is driven by a jealous rage to exact revenge on Sabrina’s supposed father, Edward Spellman, and the entire Spellman family.

Rahal said he had a specific mission when he set out to script this comic. “My goal with this one-shot,” he remarked, “was to bring (a) level of attention to Madam Satan as a person (or demon/witch, if you will). I wanted to honor her. Make it meaningful. And for me to do that, I had to take evil very seriously.”

Rahal gave the lion’s share of the credit to his artistic team. “The real hero is the artwork. Julius Ohta, Matt Herms and Jack Morelli bring Hell to life. I’m just so grateful to work alongside them and have this opportunity.”

Archie Comics co-president Alex Segura is looking forward to the success of this one-shot and to additional horror comics in the future. “Pairing two rising stars like Eliot and Julius ensures that readers get an essential and engaging story. We know fans are waiting for more Archie Horror, and this one-shot is just the beginning of new stories we can tell going forward.”

The Sabrina Spellman character–the basis of these current comic books–had her origins  way back in 1962 in Archie’s Madhouse No.22, which led to her own book, Sabrina the Teenage Witch from the creative team of writer George Gladir and artist Dan DeCarlo. 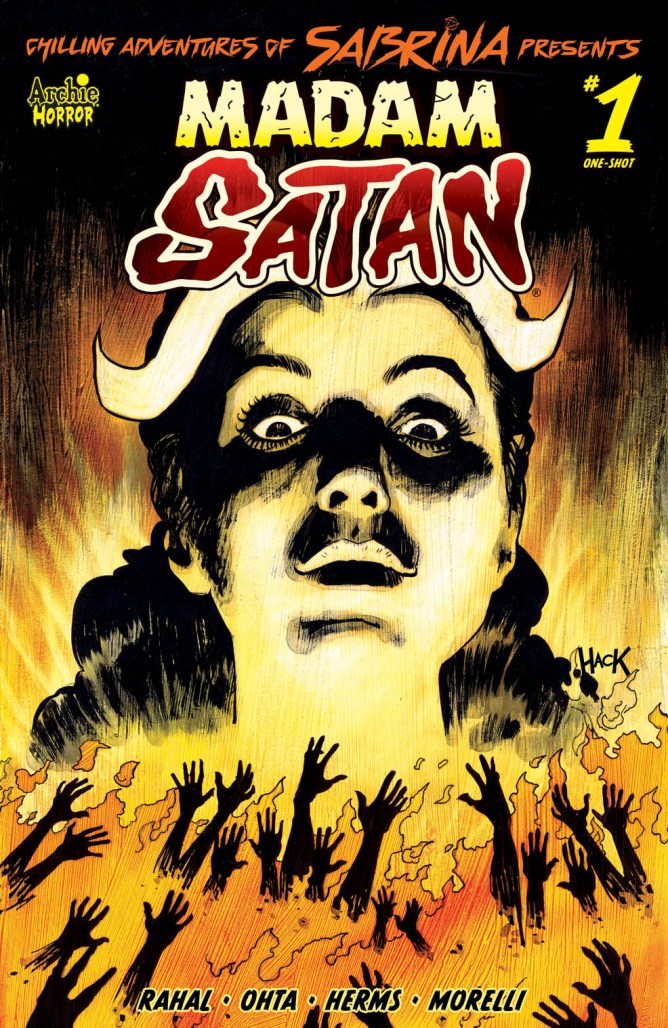 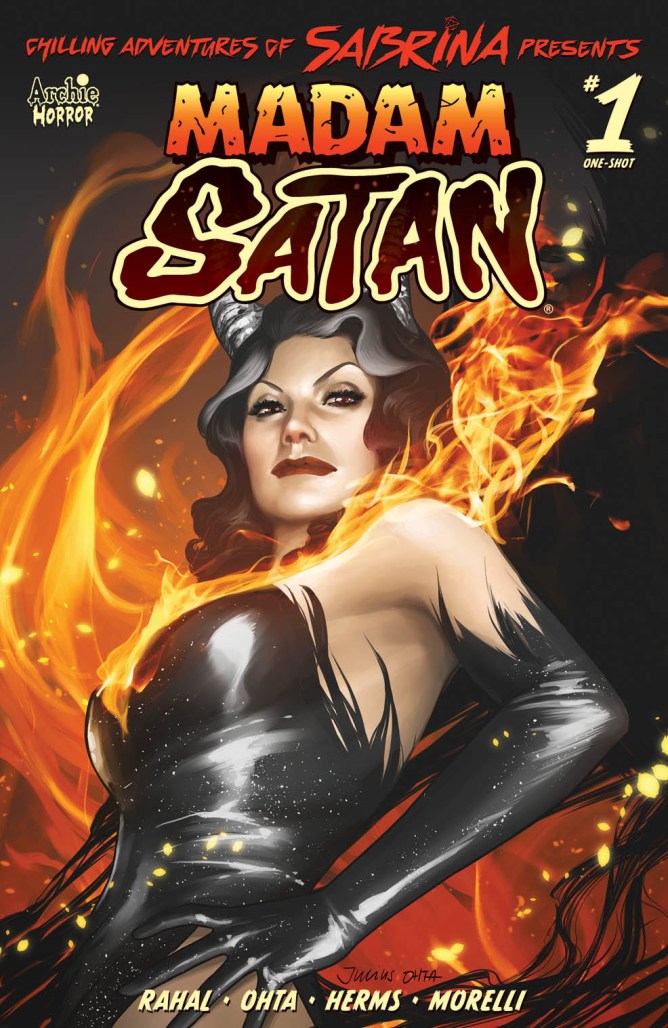