The time is almost here. Prepare to become “old”.

Night Shyamalan’s latest foray into horror–Old–will land in theaters this Friday, July 23, and a new, creepy teaser is now available to give fans a glimpse into the bizarre events about to unfold in the film, as reported by screenrant.com. Check out the brief clip on this page.

Old–a film based on the French graphic novel Sandcastle by Pierre-Oscar Levy and Frederik Peeters–follows a family who has just found the perfect, secluded beach for their vacation. But, as it turns out, the beach is too good to be true. Something is causing them to age…rapidly.

Shyamalan–who already has such genre hits as The Sixth Sense, Split and Glass under his belt–wears his usual array of creative hats for Old: writer, director and producer. The film is also produced by Ashwin Rajan and Marc Bienstock. Steven Schneider serves as executive producer.

Keep reading Horror News Network for updates on the next project from M. Night Shyamalan. 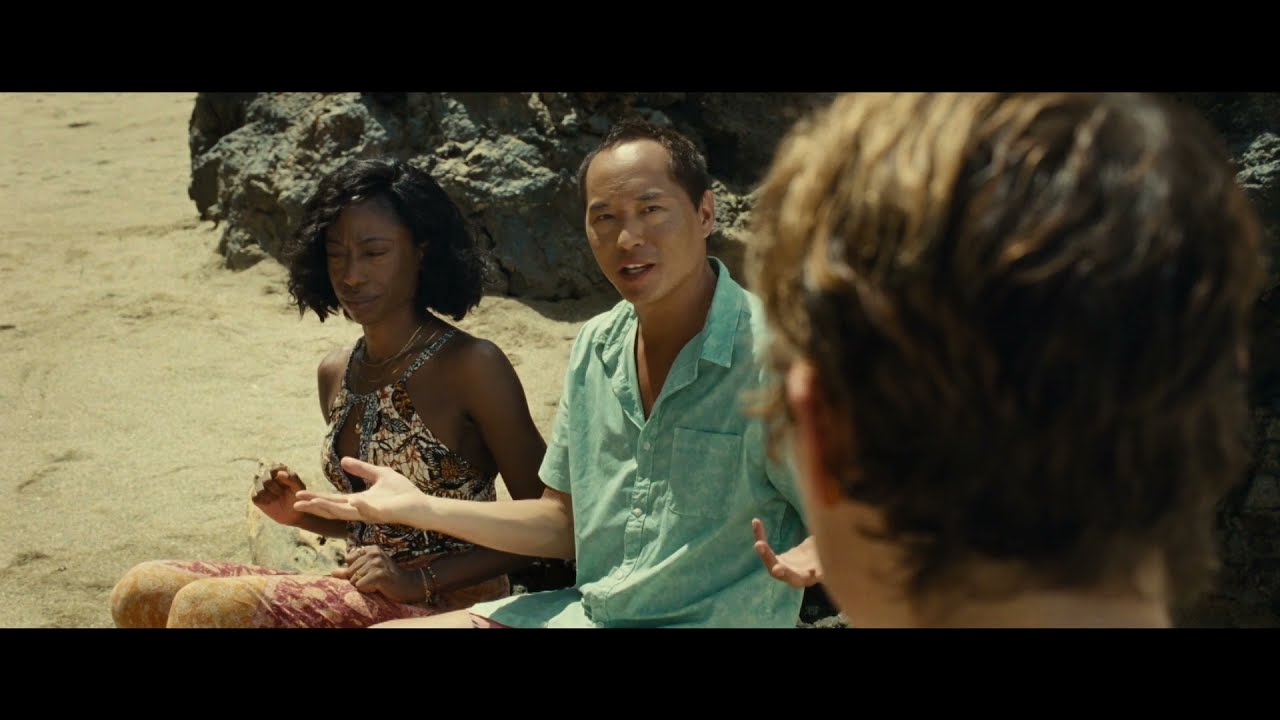