Netflix will air the continuing misadventures of Lucifer Morningstar starting in August–and the streamer announced the resumption of Lucifer with a revealing video of the Lord of Hell at his best (and worst).

The much-anticipated fifth season of Lucifer–starring Tom Ellis in the titular role–will debut on Netflix Aug. 21, as reported by Deadline.

The show’s return for a fifth season (check out the video below to get a taste of what Lucifer has been up to already) comes a month after Ellis said he had signed on for a sixth season. As reported here in Horror News Network, that deal was finalized after lengthy negotiations with series producer Warner Bros. Television.

Production on the fifth season was interrupted by the COVID-19 crisis, which derailed so many efforts on both the small and big screens.

As fans of the popular series know, the show follows Lucifer–the bored Lord of Hell–as he leaves his throne behind and transports to our dimension (specifically Los Angeles), where he opens a nightclub called Lux and frequently consults with LAPD detective Chloe Decker (Lauren German).

The show–based on the DC Comics characters appearing in the Sandman title–reportedly will see things really start to heat up (no pun intended!) during the upcoming season, as secrets will be revealed and familiar characters will die. 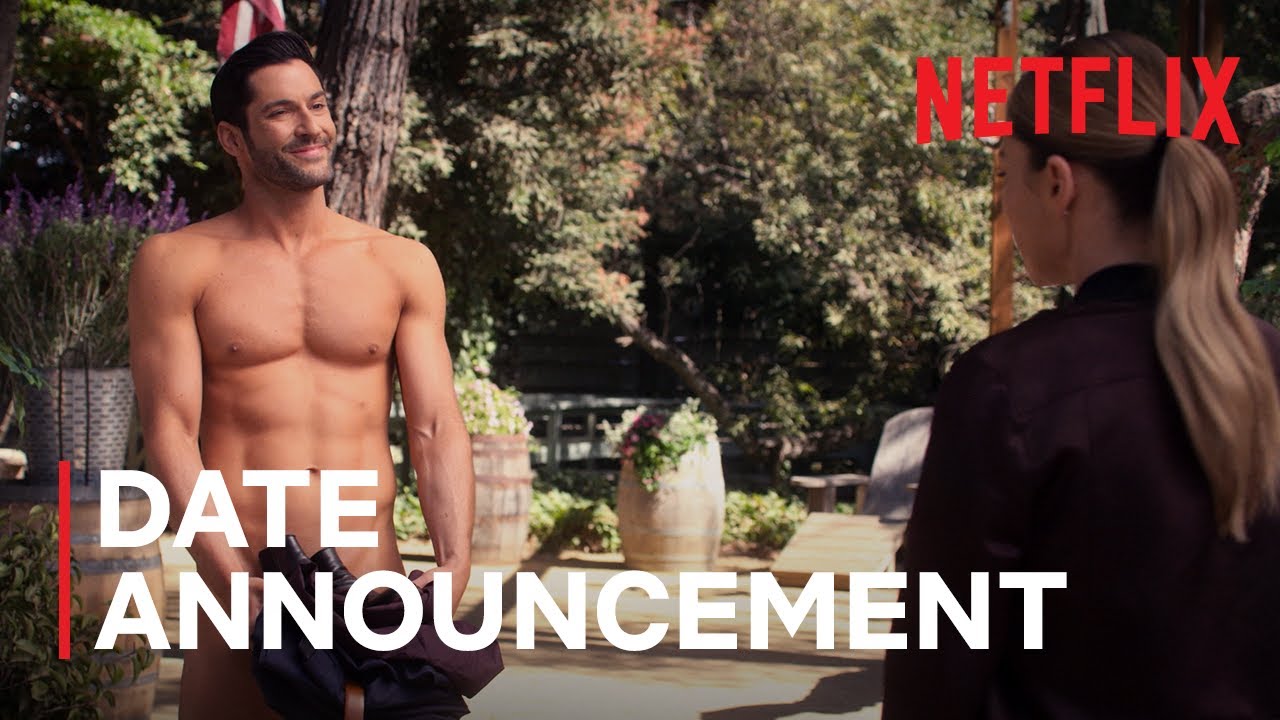