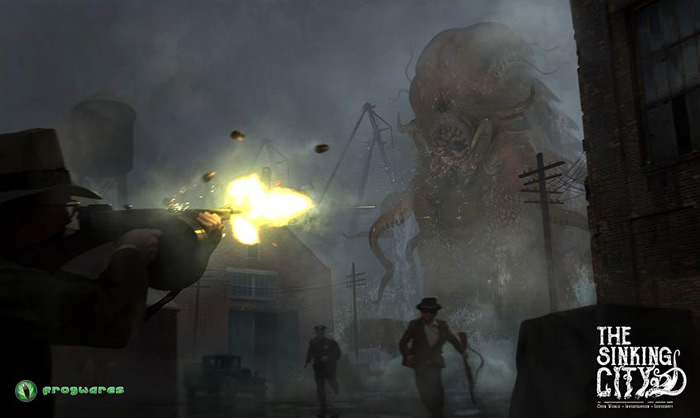 Indie developer,Frogwares has announced that they are diving deep into HP Lovecraft’s Cthulhu mythos for their next project: The Sinking City.

The game is described as:
In The Sinking City, players take on the role of a 1920s investigator sent to the town of Oakmont, Massachusetts. The quiet little New England village is in the midst of a terrible and lengthy flood, one with a supernatural origin.

At this point there is no exact release date for the game, but we will keep you posted as more information comes in.