In a summer when fan-favorite films and television series alike continue to be delayed and shutdown for indeterminate amounts of time, some good news comes in the form of an official release date and poster for Lovecraft Country now set to debut on Sunday, August 16 at 9 PM EST on Home Box Office according to an update by Deadline.

See the new poster below! 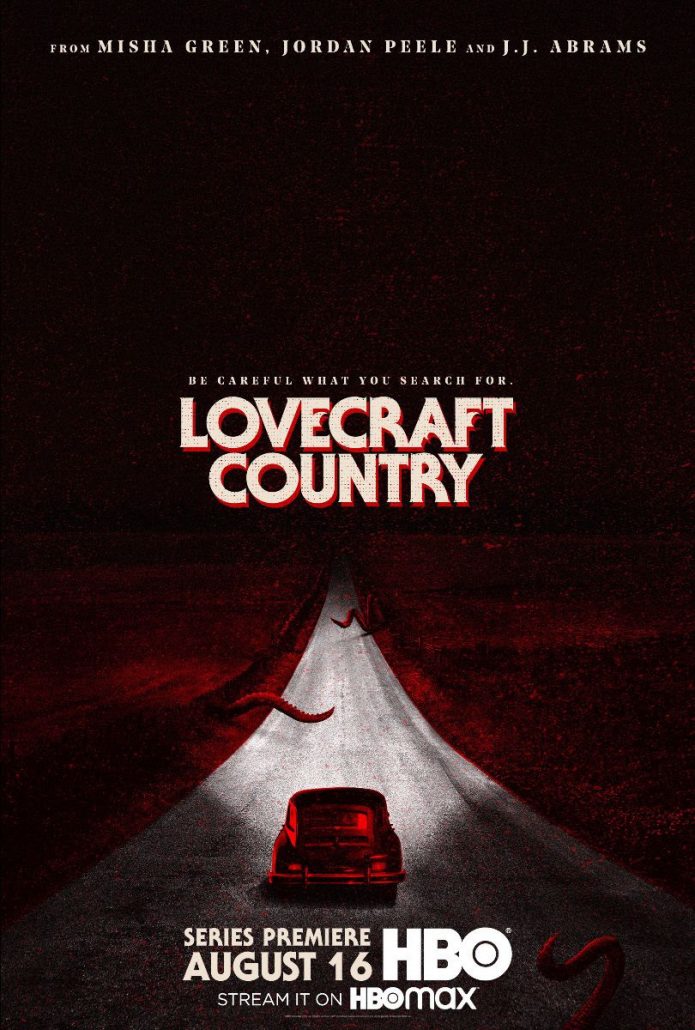 Based on the novel of the same name by Matt Ruff, Lovecraft Country take place during the Jim Crow era of the United States and follows the cross county trip of Atticus Freeman who travels with his friend Letitia and Uncle George as they search for Freeman’s father who has gone missing. Survival in the story is both of prejudice of 1950’s America and morbid creatures like the ones in the stories of author Howard Phillips Lovecraft.

Producers of the show are Jordan Peele, Misha Green, Ben Stephenson and J.J. Abrams. Cast members include Jonathan Majors as Atticus, Jurnee Smollett-Bell as Letitia and Courtney B. Vance as Uncle George.

With only a few weeks until its release, check back soon for more on Lovecraft Country!