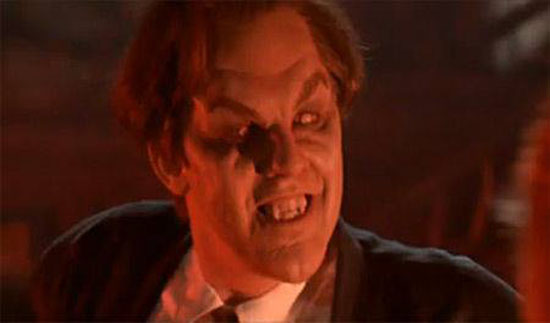 Edward Herrmann, known to horror fans as head vampire Max from ‘The Lost Boys’, passed away. He was 71. Known to most for his role on ‘The Gilmore Girls’, the Emmy winner was hospitalized and fighting brain cancer at the time of his death. Hermann is survived by three children.