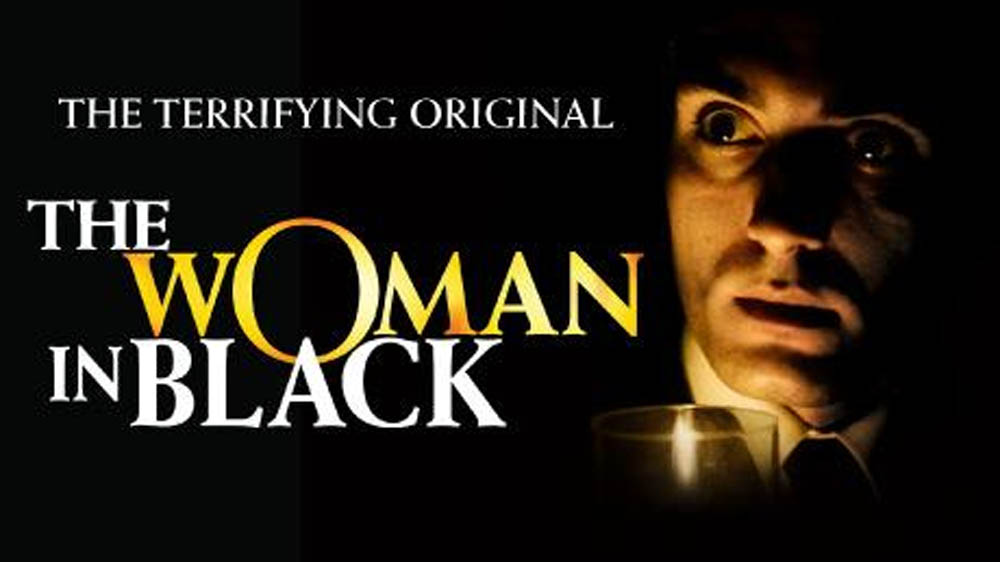 Fans of live theatrical horror on the East Coast of the United States can look forward to the return of London’s second longest running West End production, the supernatural mystery, The Woman in Black.

The Woman in Black will return to the states in January (starting on January 8 for a limited eight week run) at The McKittrick Hotel, home of the child of the original ground-breaking theatrical ghost story experience,  Sleep No More.

According to the exclusive report by deadline, “The two-actor mystery made its debut in at a small “theatre bar” in Scarborough, UK in 1987 before moving to London’s West End two years later, where it has been playing ever since.  Adapted by Stephen Mallatratt from Susan Hill’s 1983 novel, The Woman in Black is the West End’s second longest-running play after The Mousetrap, which ran from 1952 to 2012.  The play was staged Off Broadway at the Minetta Lane Theatre for two months in 2001. (A previous version of this article incorrectly stated the upcoming production would be New York’s first.)”

Director Robin Herford is “…thrilled that New York audiences will get to experience our production of The Woman in Black.  And I am particularly excited to take the show back to how it was originally staged for its world premiere in Scarborough – an intimate space which brings the audience up close and personal with the action.”

The New York production will star two actors who previously appeared in the London production, Ben Porter and David Acton.

Night of the Living Dead – Restored and Presented in 4K