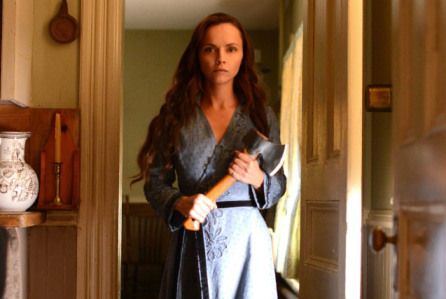 Deadline is reporting that Lifetime has picked up a six-episode limited series, Lizzie Borden: The Fall River Chronicles, with Christina Ricci set to reprise her role as the notorious murderer. The series follows the success of “Lizzie Borden Took An Ax” which premiered in January with 4.4 million total viewers.