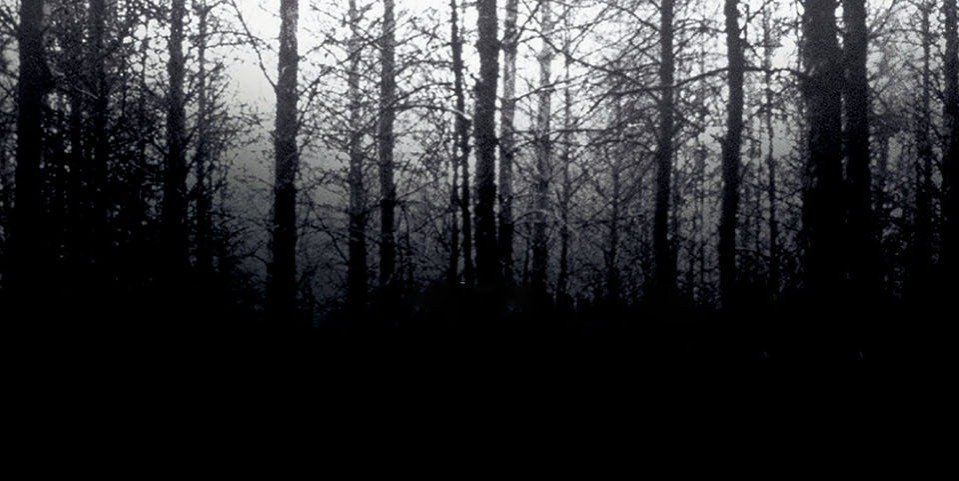 Lionsgate is headed back to the wilderness with a new Blair Witch Project television series! The news broke with the announcement that the company has branded a new studio which will develop digital content based on original properties and some of Lionsgate’s hits of yesteryear.

Deadline reports that Studio L is currently working on feature films and episodic content in an effort to “hone in on millennials”… and millennials LOVE shaky-cams!

Studio L’s Executive Vice President, Seth Laderman, had this to say about his company’s programming:

“In today’s fast-changing media landscape, Lionsgate is committed to creating and distributing various types of content for next generation audiences with some of the most exciting creative voices and innovative partners in our industry. The projects announced today signal our commitment to finding stand-out material, incubating new talent, and delivering authentic storytelling. We will also continue to cultivate and foster fresh opportunities with existing Lionsgate properties, all built around Studio L’s low-risk, high-reward distribution model.”

Other “low-risk, high-reward” projects currently in development include a series based on the 2005 Ryan Reynolds/Ana Farris comedy, Waiting…

One thing’s for sure about Lionsgate’s back catalog: There’s gold in them thar hills! In the early 2000s, the studio was responsible for such films as American Psycho, House of 1000 Corpses, and the entire Saw franchise. Horror fans can look forward to a feast of future content based on yesterday’s favorites depending on which direction Studio L takes with future projects.

Stay tuned to Horror News Network for more details on The Blair Witch Project television series and other upcoming Studio L productions as soon as they break!