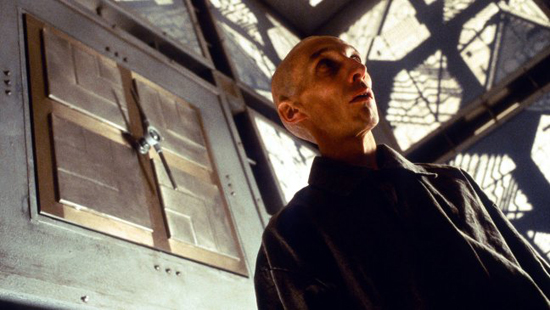 The Hollywood Reporter exclusively reported today that Lionsgate is remaking the 1997 sci-fi cult hit ‘Cube’. Saman Kesh (Controller) is directing the re-imagining of the film, entitled ‘Cubed’.  Roy Lee and Jon Spaihts (Prometheus) are producing. ‘Cubed’ will follow the original story about seven strangers who are trapped in a massive cube-like building.  The new film is being described as “a sci-fi survival thriller about artificial intelligence, humanity and the birth of the new “digital” race.”  Using Kesh’s original idea, Phil Gawthorne is penning the script. Adam Stone (Vertigo) is over seeing production.   The original film, which came from the Canadian Film Centre’s First Feature Project was directed by Vincenzo Natali.