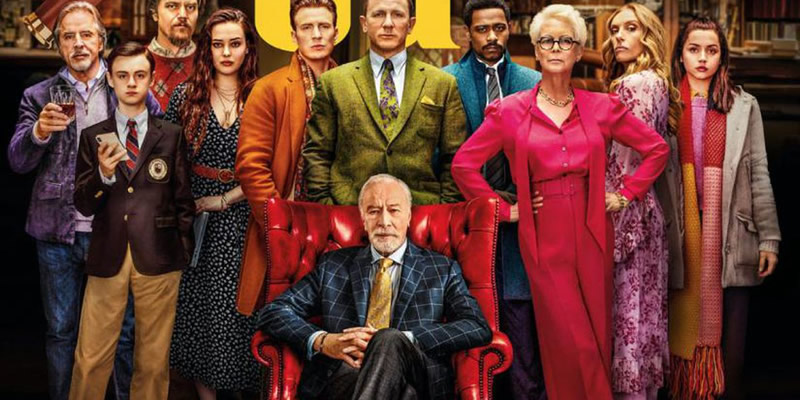 Deadline is reporting that a Knives Out sequel has officially been announced by Lionsgate CEO Jon Feltheimer during the company’s third-quarter earnings call on Thursday. This comes as no surprise as there have been many rumblings from Lionsgate of a follow-up since the films November debut.

Written and directed by Rian Johnson, Knives Out boasted an array of thespian heavyweights which include Jamie Lee Curtis, Daniel Craig, Chris Evans, Don Johnson, Michael Shannon, Toni Collette, Michael Emmet Walsh and more. The film cleaned up at the box office grossing a worldwide total of $294.6 million. Review aggregation website Rotten Tomatoes currently lists the picture with a 97% overall approval rating based on 420 reviews. Further recognition was given to Knives Out when it was chosen by the American Film Institute, the National Board of Review, and Time magazine as one of the top ten films of 2019 in each respective list.

Stay tuned to Horror News Network for the latest information on Knives Out.