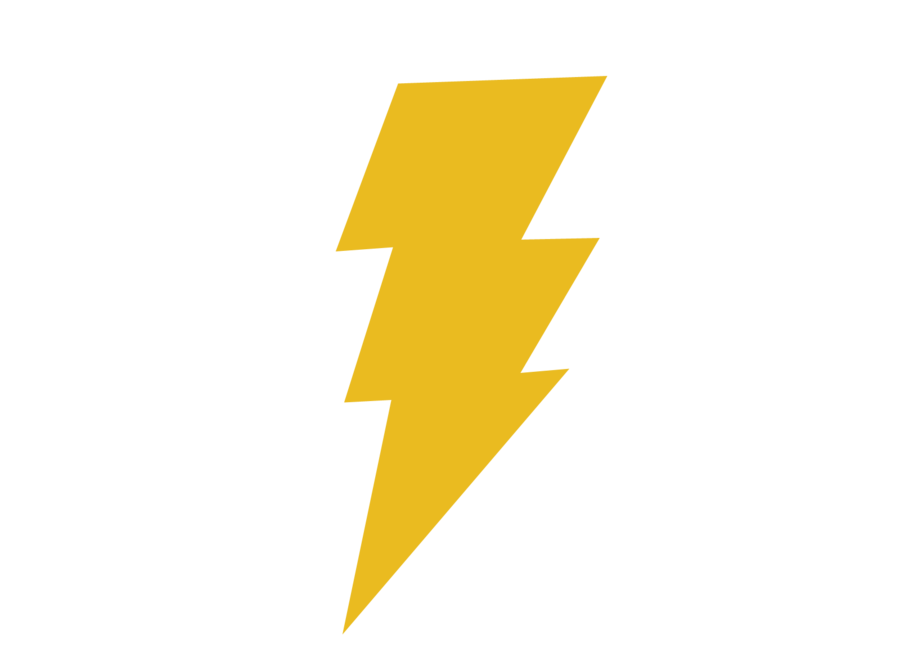 Swedish director David Sandberg is on the fast track to becoming a major force in Hollywood. First, his film Lights Out earned nearly $149 million worldwide on a budget of just $4.9 million. His next film, this summer’s highly-anticipated Annabelle 2, has dollar signs written all over it (the first Annabelle earned almost $257 million worldwide on a $6.5 million budget). And now he’s in talks to break into the highly lucrative world of big budget superhero movies!

Variety reports that Sandberg is in talks with New Line to direct a film based on the popular DC Comics superhero Captain Marv… ahem… Shazam!

This development certainly makes sense seeing as Sandberg has proven himself to be more than capable behind the camera, and he’s already earned New Line barrels full of cash with his recent projects.

This is not the first time horror directors have been approached to helm big budget comic book and action films for the major studios after proving themselves on horror favorites. James Wan (Saw, The Conjuring, Insidious) is currently working on an Aquaman film, and Michael Dougherty (Trick ‘r Treat, Krampus) will be writing and directing Godzilla: King of Monsters.

Stay tuned to Horror News Network for more news on horror directors moving up to the big leagues as it breaks!