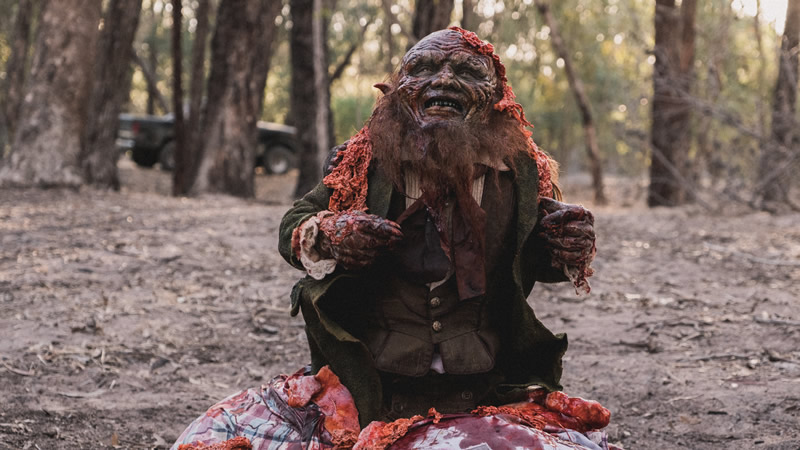 ‘Leprechaun Returns’ to Arrive in December

You can’t keep a good killer Leprechaun down. Lionsgate has announced that Leprechaun Returns will be available on Digital and On Demand starting December 11. The film stars Taylor Spreitler (Amityville: The Awakening), and Mark Holton (Leprechaun), who makes his return to the series for the first time since the original 1993 film.

For the first time in the series (non-reboot) Warwick Davis will not be reprising his role as the Leprechaun. This time, the Leprechaun will be played by 3’3” actor Lindon Porco.

The story follows the return of the sinister Leprechaun as he is awoken by group of oblivious sorority sisters. When the Leprechaun returns he wants his gold which is buried under the sorority house. This leads to a battle between the antagonist and the girls of Alpha Upsilon.

Keep it locked to Horror News Network for more on Leprechaun Returns.