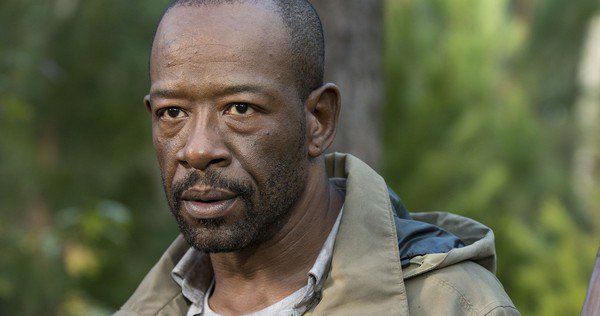 “Even though Morgan is going to be featured on Fear, he has a lot of story left on The Walking Dead. Morgan’s arc on The Walking Dead Season Eight positioned him for the story on Fear. It was also important to see Fear‘s world and characters through new yet familiar eyes.”

Ironically, the landscape has changed dramatically since the original rumor began swirling, and the general assumption was made that AMC would use The Walking Dead‘s ratings prowess and cultural impact to improve the performance of Fear the Walking Dead. The Walking Dead is currently netting its lowest ratings since 2011, so only time will tell if moving a popular character from a show that is currently hemorrhaging viewership to a less popular show will pay off for either series. Regardless, a crossover event of any kind will likely engage both shows’ remaining audiences, and it could draw back some recently lost viewers.