LEGO is set to unleash a special treat for horror fans this fall with their release of a licensed Universal Monsters Frankenstein figure. This particular figure, as reported by Brick Fanatics, is a part of the LEGO BrickHeadz collection, a series was first unveiled at San Diego Comic-Con in 2016.

Universal’s 1931 classic, Frankenstein follows the obsessed scientist Dr. Henry Frankenstein (Colin Clive) as he attempts to create life by assembling a creature from body parts of the deceased. Aided by his loyal misshapen assistant, Fritz (Dwight Frye), Frankenstein succeeds in animating his monster (Boris Karloff), but confused and traumatized, the creature escapes into the countryside and begins to wreak havoc. Dr. Frankenstein searches for the elusive being, and eventually must confront his tormented creation.

While Frankenstein is the first, we can’t wait to see what other Universal Monsters will be next to rise. Keep it locked to Horror News Network for more creepy offerings from LEGO. 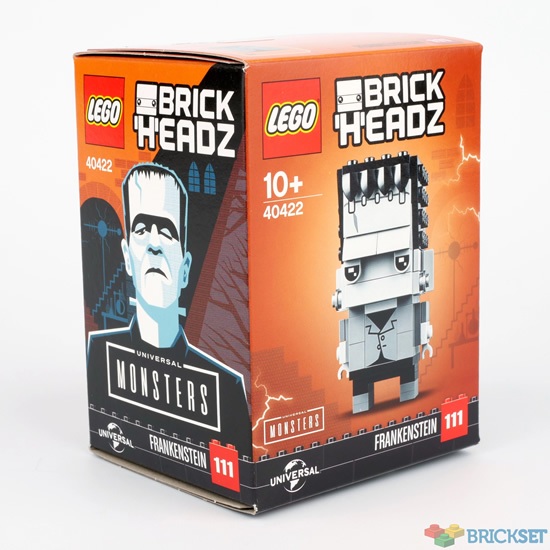 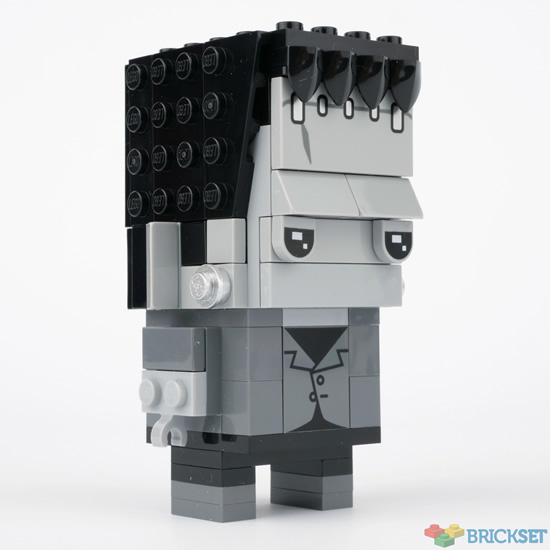 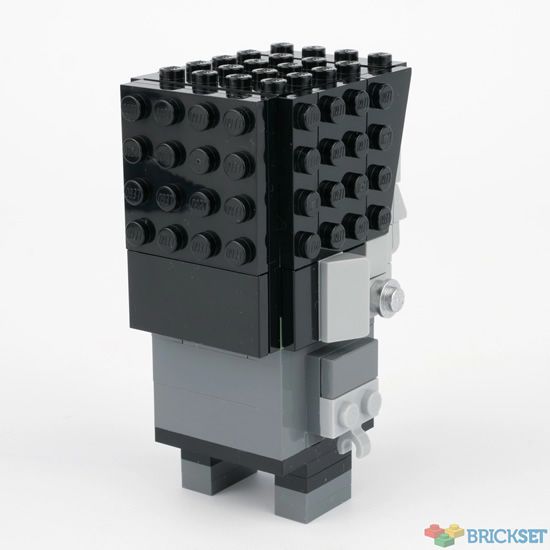