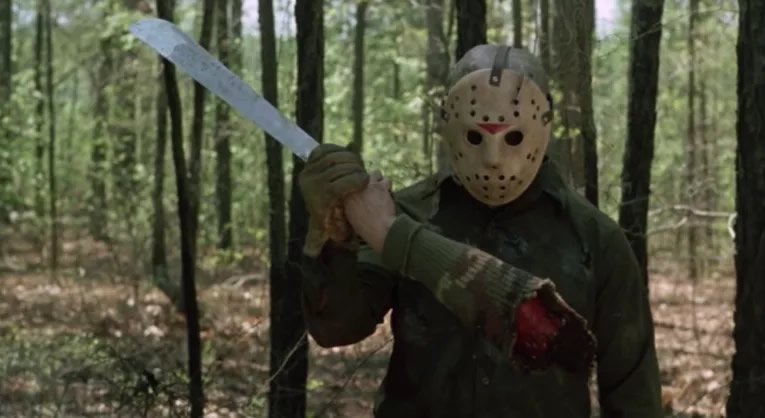 Could Jason Voorhees be the next slasher to reappear on the big screen? According to a report from Deadline, Vertigo Entertainment and LeBron James’ SpringHill Entertainment are in talks to bring Friday the 13th back to the silver screen. In fact, meetings with writers and directors are already happening.

A lot has been happening lately in the Friday the 13th realm, and for fans of the franchise things looked bleak. There was the ugly legal battle between screenwriter Victor Miller and director Sean Cunningham over the rights to the beloved slasher franchise.  During that time, the hit video game Friday the 13th: The Game continued to chug along and release amazing DLC. As the developers were poised to make their latest release (which included the Jason X version of Voorhees) they were notified of the lawsuit and were told they were no longer able to produce any further content.

Just last month Victor Miller regained the rights to the Friday the 13th franchise winning the 2-year court battle.  After seeing Michael Myers and Halloween just obliterate the competition on its way to a $77.5 million three-day debut, we may see Jason Voorhees sooner than anyone had expected.

While it is still very early, we will be sure to keep our ears to the ground. Keep it locked to Horror News Network for more news on Friday the 13th.