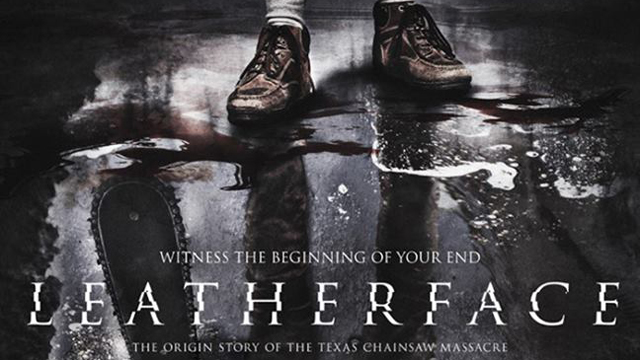 The ‘Leatherface’ Trailer is Here, Should We Be Excited?

To quote the late Gunnar Hansen on the character Leatherface that he was the first to portray, “In a way, there is nothing behind the mask. That, I think, is why he is such a frightening character.” In other words, to see behind that mask would make him no longer frightening, no?

I’d also point to Rob Zombie’s Halloween reboot as an example of why a backstory is not needed for this type of character; in simplest terms, explaining the character makes him less scary. John Carpenter’s Michael Myers scared the shit out of me because he was this faceless, unstoppable force with no motive. Once Zombie told me that his stepdad abused him, he was bullied at school and his mom was a whore, Myers became a sympathetic character…you can’t be afraid of someone you feel bad for, can you?

That said, Leatherface is directed by two brilliant directors in Julien Maury and Alexandre Bustillo who did one of my all-time favorites in 2007’s French masterpiece Inside. The film stars Stephen Dorff (Blade, The Gate), the venerable Lili Taylor (Say Anything, The Conjuring) and relative newcomer Sam Strike as the title character.

As I’m sure you can tell, I am skeptical of the project but please do judge for yourself. Leatherface is set for an exclusive DirecTV release on September 21, 2017, with a limited theatrical run and full VOD release through Lionsgate on October 20, 2017. 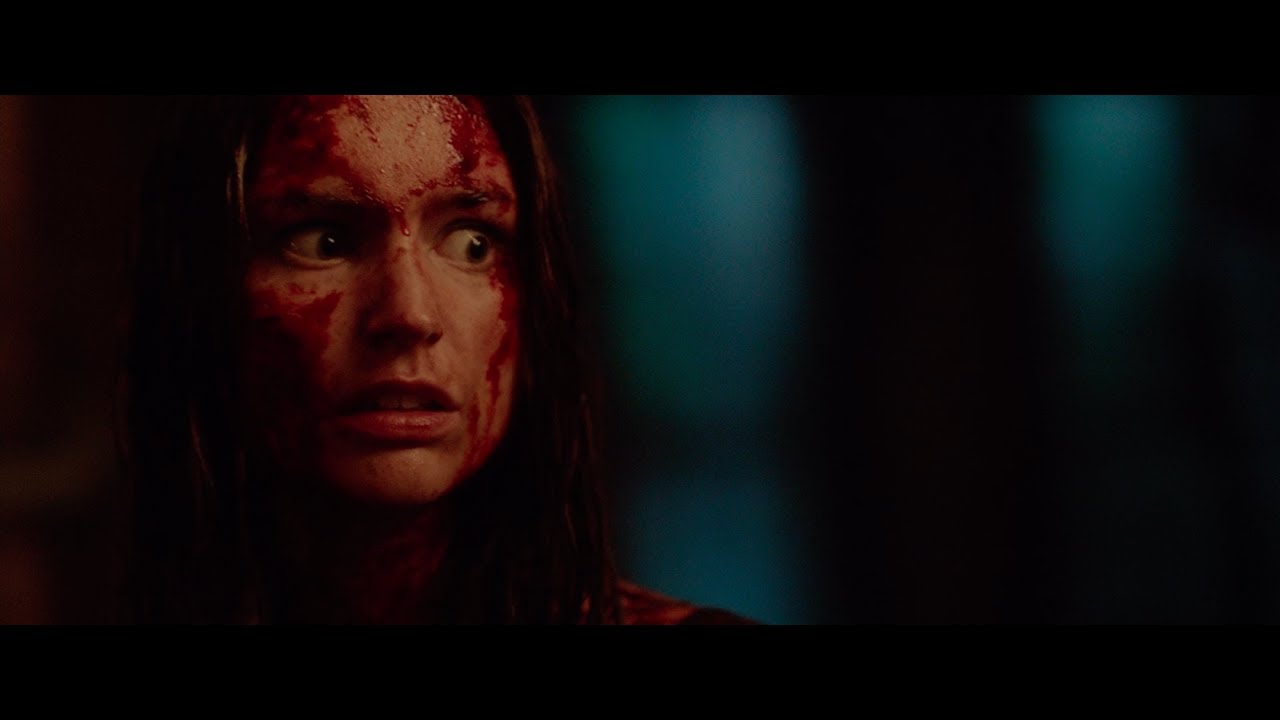