He found the chainsaw. And so it begins…again.

Just two days ago, Horror News Network showed the first images from the upcoming Texas Chainsaw Massacre, and now, the first short trailer has dropped to truly bring the horror to life. The video, courtesy of screenrant.com, can be seen on this page.

The film–scheduled to start streaming on Netflix Feb. 18, 2022–is a direct sequel to Tobe Hooper’s iconic 1974 The Texas Chain Saw Massacre, which introduced a breathless world to the terrors of Leatherface and his cannibalistic family.

The new sequel–directed by David Blue Garcia from a screenplay by Chris Thomas Devlin–follows a group of young people who are interested in a business venture in a small Texas town, unaware of the perils ahead.

The Legendary Pictures film stars Mark Burnham as Leatherface, Sarah Yarkin as Melody, Elsie Fisher as Lila, Nell Hudson as Ruth, Jacob Latimore as Dante and Olwen Fouere as Sally Hardesty (who escaped from Leatherface in the original film).

The new storyline, according to producer Fede Alvarez, will pick up “many years after the original story. Leatherface has been in hiding for a long time, trying to be a good person. (But) people arriving in this town are going to awaken the giant.”

The original film–directed by Hooper from a screenplay he wrote with Kim Henkel–stars Gunnar Hansen as Leatherface, along with Marilyn Burns, Paul Partain, Edwin Neal and Jim Siedow.

The controversial movie grossed $31 million on a budget of less than $140,000, and led to a franchise that includes sequels, prequels, comic books and video games.

Keep reading Horror News Network for the next update on Texas Chainsaw Massacre. 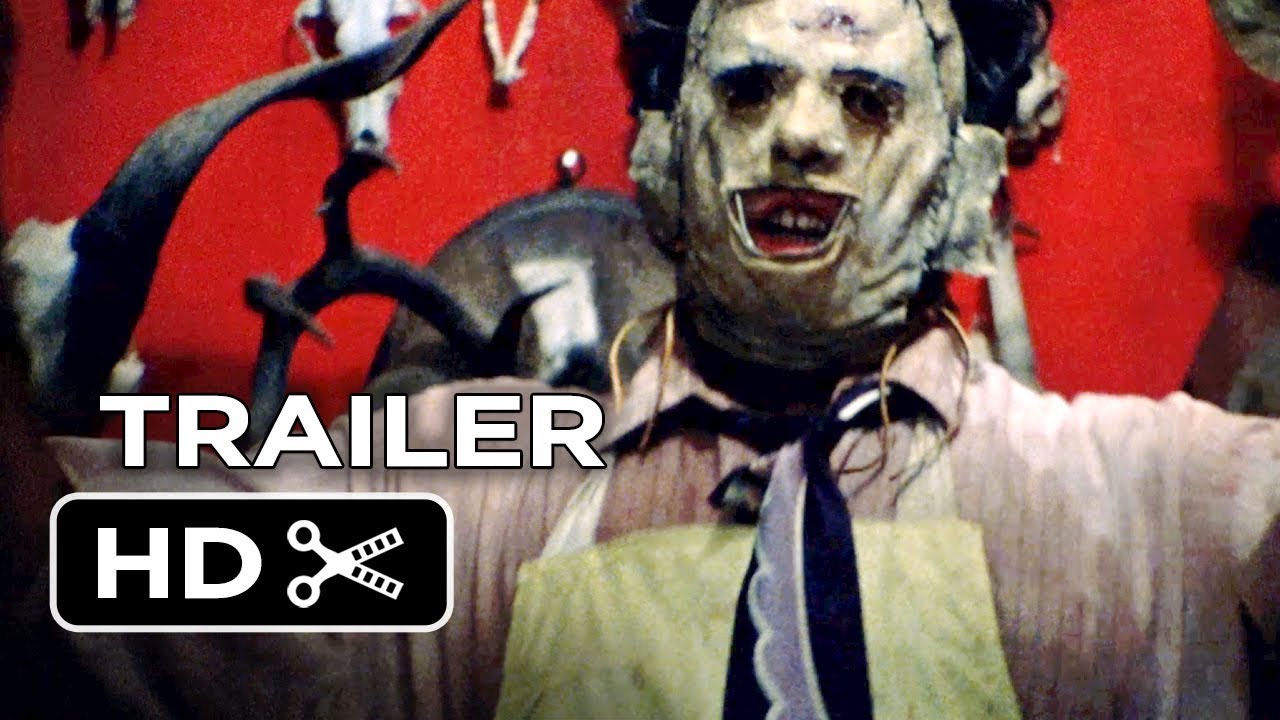