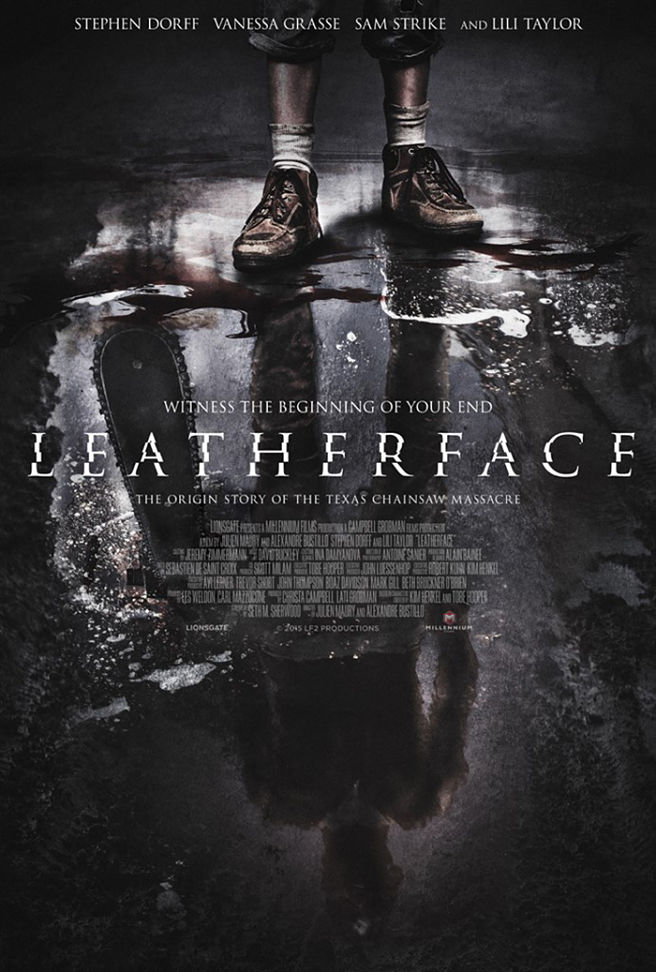 Leatherface, which is set to star Hollywood veterans Lili Taylor and Stephen Dorff, will delve into the origins of the iconic killer from his childhood until his violent transformation.  This is similar territory to what 2006’s The Texas Chainsaw Massacre: The Beginning attempted (and ultimately failed) to navigate.  In this version, the titular character will escape a mental hospital as a teenager (much like Rob Zombie’s attempt at explaining Michael Myers in 2007’s Halloween) and begin his well-known, bloody journey into horror movie infamy.  However, a new twist is added as there are a “group of teens” that participate in the mayhem and carnage, with only one ending up as the killer.  The “R” rating (for “Restricted”, of course) was expected, as no previous film in the Texas Chainsaw franchise has earned any rating less than that thus far.

The newest prequel did receive a fair amount of buzz back in April, when a leaked movie poster began speculation that the killer could end up being female. In the photo, a young girl (Jessica Madsen) peers out of a window from inside a gas station barbecue restaurant.  However, those rumors have faded a bit as the release date inches closer.
Leatherface, directed by Alexandre Bustillo and Julien Maury and released by Lionsgate, is adapted as a screenplay by Seth M. Sherwood.  While no official release date has been announced yet, there are rumors that a release around this Halloween is a possibility.

Stay tuned to HNN for continuing updates on this developing situation. 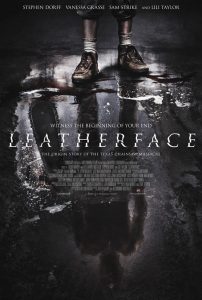 Mezco's "designer series" has been killing it - literally. With figures like Freddy Krueger, Chucky, Pennywise and The Exorcist's Regan already available, the toymaker...

A special book about the making of The Texas Chain Saw Massacre which was authored by the original Leatherface Gunnar Hansen and released in...

Following the update that producer Fede Alvarez made last week on the upcoming Texas Chainsaw Massacre film, it has now been confirmed that both...