Capcom has released the launch trailer for the PC version of Dead Rising 3.

The third installment in the blockbuster Dead Rising franchise returns exclusively to Xbox One this holiday, with an immersive open-world experience, intense action, more zombies than ever before, and an unmatched level of weapon and character customization. Get ready for a new generation of zombie-slaying thrills. Anything and everything is a weapon in Dead Rising 3. Explore the zombie-infested city of Los Perdidos, and find a way to escape before a military strike wipes the entire city, and everyone in it, off the map. With intense action and an unmatched level of weapon and character customization, Dead Rising 3 delivers a heart-pounding experience unlike any other as you explore, scavenge and fight to survive in massive open world on the brink of a zombie apocalypse. 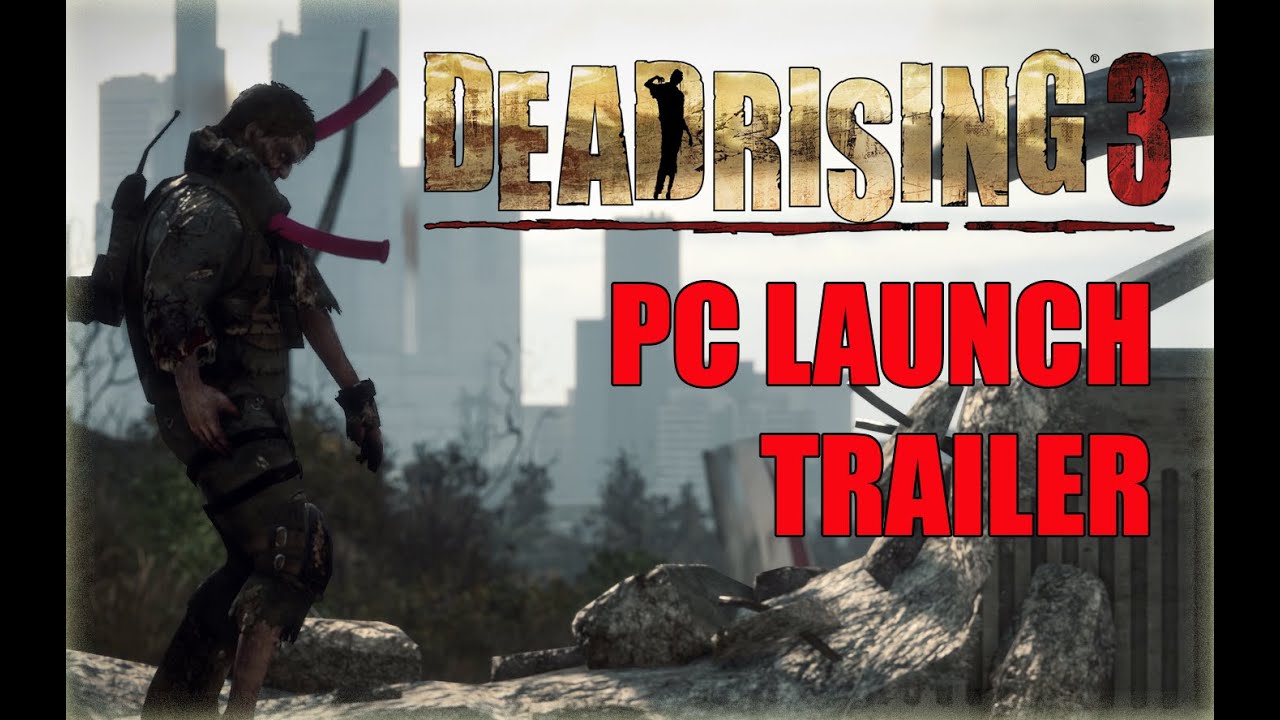