World of Darkness fans can finally have a first look at the Wraith the Oblivion: Afterlife game as Oculus revealed the official trailer for the title. Wraith is a first-person VR horror exploration game set in the World of Darkness universe.

The synopsis of the game, provided by the publisher, is as follows: Play as Ed Miller, a photographer who dies during a mysterious seance and has become a Wraith, a restless undead spirit with unfinished business in the land of the living. Desperate to learn the reason for your death, you’ll use supernatural abilities to explore the Barclay Mansion, the site of your untimely demise and reveal its dark secrets. Eventually, you’ll discover why even the dead are terrified of Barclay Mansion…

Introduced in 1994 by White Wolf Publishing, Wraith: The Oblivion is a roleplaying game which allows players to be newly turned ghosts. Upon its release, Wraith received a 9/10 score from gaming magazine, Arcane, as they called it “one of the most mature and involving” role-playing games ever.

Have a look at the trailer below and keep it locked to Horror News Network for more on Wraith the Oblivion: Afterlife. 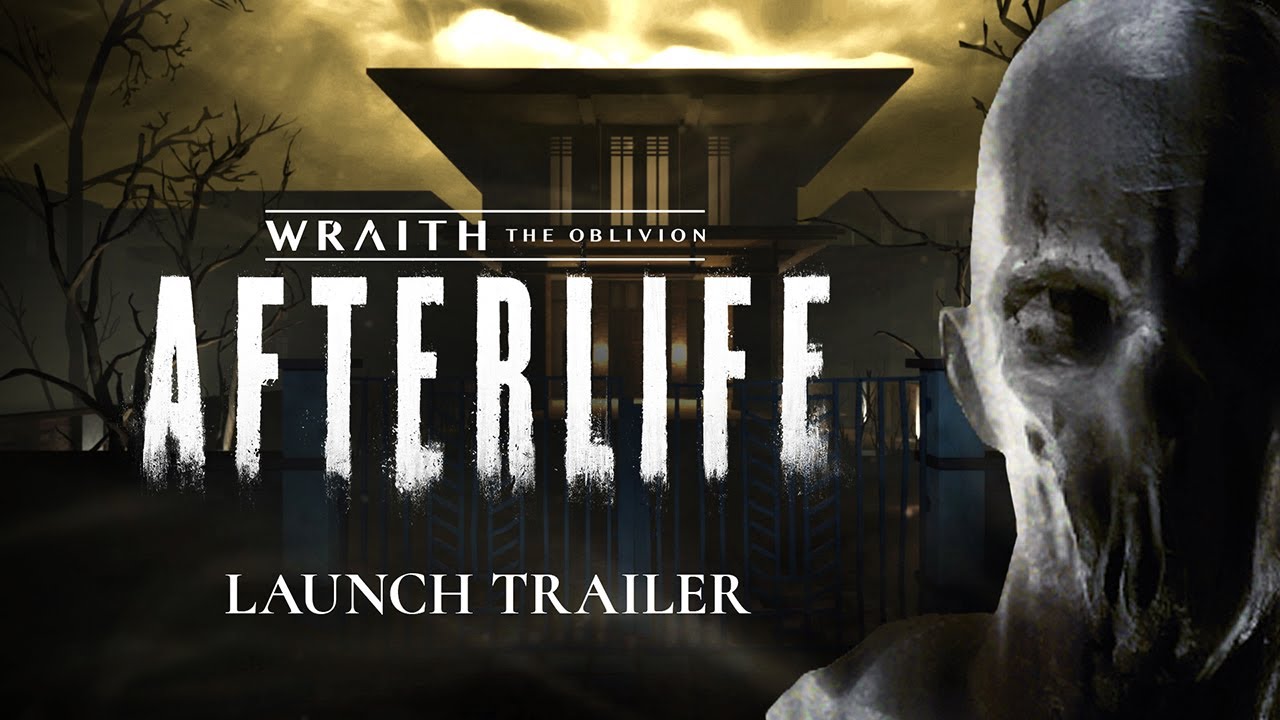 Film and TV Adaptations of ‘World of Darkness’ in the Works