Latest Horror Feature From A24 Brings The ‘X’ Factor

A new horror entry–simply titled X–about a group of young filmmakers shooting an adult movie shows what can happen when you pick the wrong backlot for your flick. Check out the frightening trailer, courtesy of collider.com, on this page.

The film–written and directed by Ti West (The House of the Devil, The Innkeepers) for A24 (Lamb)–follows the wanna-be movie moguls as they set out to make their adult film in rural Texas, “but when their reclusive, elderly hosts catch them in the act, the cast find themselves fighting for their lives,” according to the official synopsis.

In case there was any doubt, X is rated R for “strong bloody violence and gore, strong sexual content, graphic nudity, drug use and language.” That just about covers it. 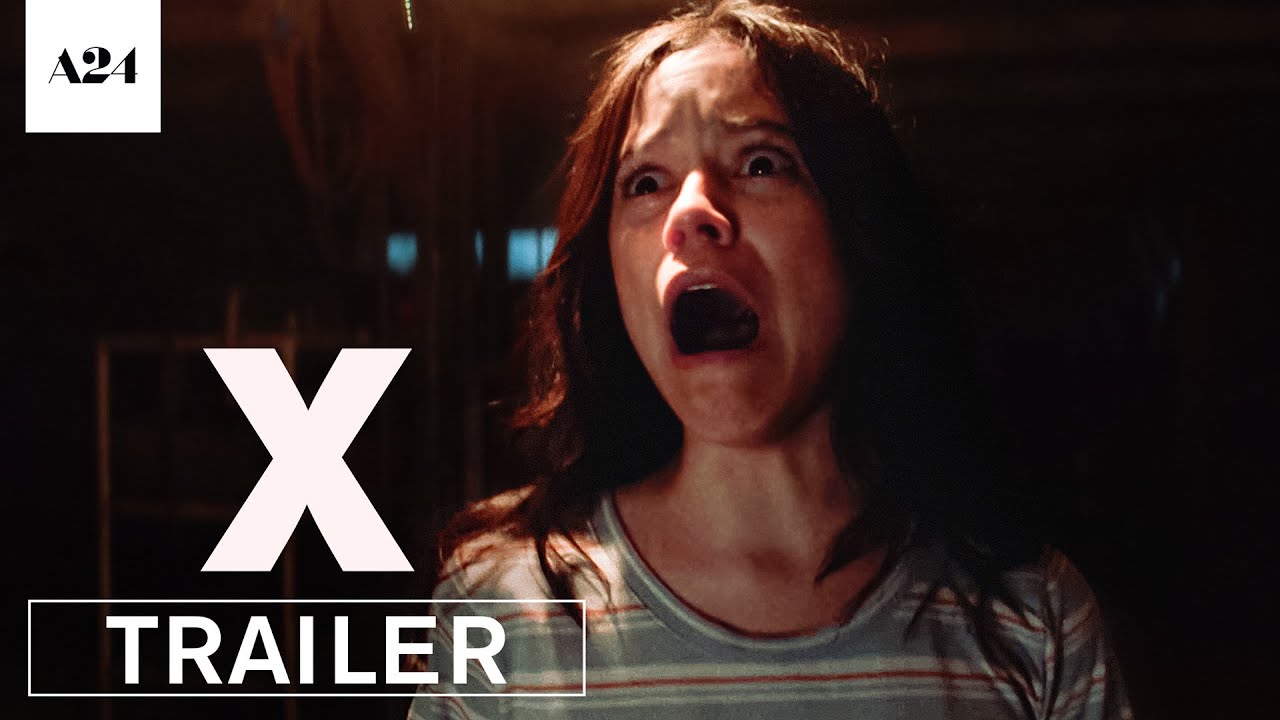