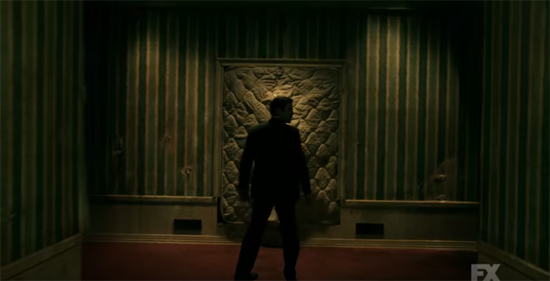 Watch the latest ‘American Horror Story: Hotel’ teaser, titled “Detective John Lowe”. It features star Wes Bentley as the Detective who is shown inside the hotel.