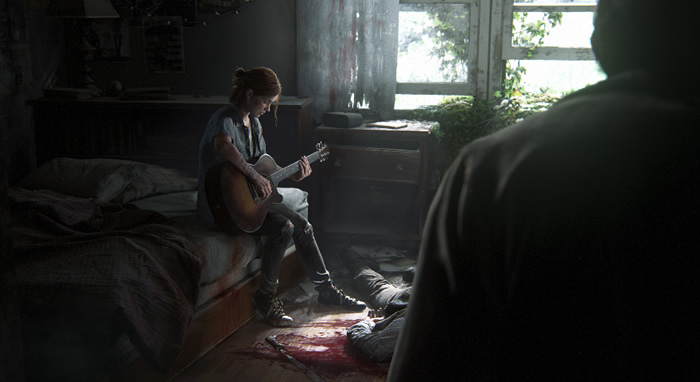 At the 2016 PlayStation Experience, game developer Naughty Dog revealed a trailer for The Last of Us 2. Fans hive-fived and cheered as the trailer played on the screen.

The trailer showed Ellie, who is now 19 years old, strumming a guitar and singing a song. The camera pans through the house and we see dead bodies all over. At the end, fellow protagonist, Joel walks in the room asks “What are you doing kiddo? You really gonna go through with this?” Ellie turns to the camera and responds with “I’m gonna find, and I’m gonna kill every last one of them.

Later, on the PlayStation Blog, Naughty Dog Creative Director Neil Druckmann wrote “Like many of you, we have a deep love for the world of The Last of Us and its characters, and while a sequel may have seemed like a foregone conclusion, that wasn’t the case. We knew that it needed to be a story worth telling and, perhaps more importantly, a story worthy of Joel and Ellie. After spending years on different ideas (and almost giving up), we finally uncovered a story that felt special—a story that evolved into an epic journey.”

The original game, The Last of Us, which was released in June 2013, sold eight million units in just over a year. With the massive amount of sales also came high praise for the survival horror game. The game was called “a masterpiece” by IGN and the game calculated an average score of 95 on the review aggregate site, Metacritic.

We will keep you updated with more news on The Last of Us 2 as it happens! 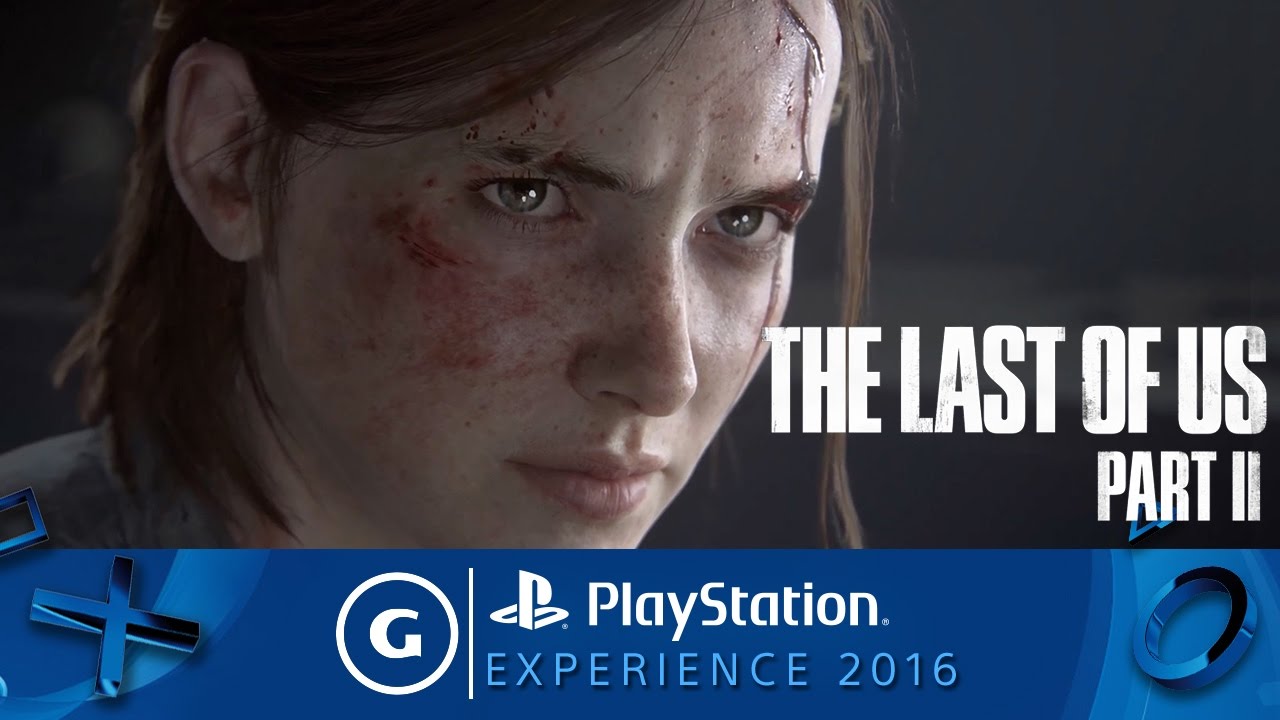 ‘The Last Of Us’ Sequel Game Gets “Golden” Release Date

‘The Last of Us Part II’ Release Postponed Indefinitely