Last Slot of ‘8 Films To Die For’ is Announced!

SPIRITS ARE HIGH AS THE LAST SLOT OF ‘8 FILMS TO DIE FOR’ IS ANNOUNCED!

Wind Walkers Takes the Last Spot of the Horror Festival 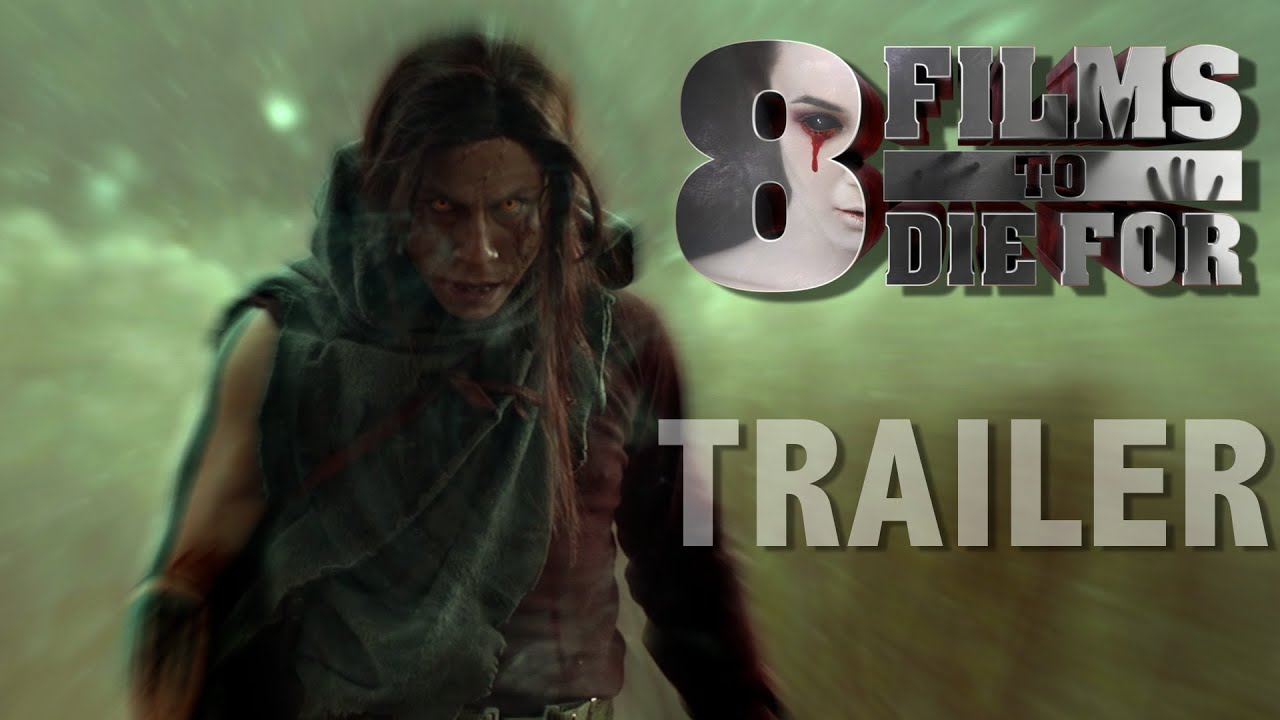 Los Angeles, CA (August 27, 2015) – Once again Courtney Solomon showcases yet another heart lurching horror under his company After Dark Films. Wind Walkers, a spine-chilling Native American tale set in the wilds of Florida, will be the 8th and final film in the ‘8 Films to Die For’ horror festival, in theaters October 16, 2015.

Written and Directed by talented filmmaker Russell Friedenberg, and Produced by Iron Circle Pictures and Sweet Tomato Films, Wind Walkers will bring the first ever film with a Native American flair to the brand.   The Dark Side Magazine has referred to the film as “Unremitting and furious, Wind Walkers breathes fresh air into the genre.”

“We’ve saved the most unique for last,” says Stephanie Caleb, EVP of Creative Affairs & Acquisitions at After Dark Films, “Wind Walkers digs deep into Native American history and the Psyche of our shared yet tortured pasts. It explores the nature of what it means to be cursed as an individual and as a community.  The gradual withering away of the collective soul and all that makes us human is on display in this horrifying tale of the violent rebalancing of natures scales.”

Director Friedenberg says, “I’m really excited to bring Wind Walkers into the world with After Dark and their ‘8 Films to Die For’. After Dark has proven their ability to keep the genre fresh, exciting and scary as hell.  Their brand is unparalleled and we are thrilled to be a part of it.”

A U.S. solider returns home from captivity to find that his best friend and fellow former POW has gone AWOL. While out on an annual hunting trip with his friend’s father and some extended family, their group comes under attack by an ancient Native American curse that has mysterious connections to his best friend’s heritage and the prison in which they were once held captive.

“Wind Walkers was a blast to make and we think taking it into the world with After Dark will be equally fun,” says producers Heather Rae and Dori Sperko, “Russell’s vision plays on many levels and the genre audience is in for a wild ride!”

Ian Brereton negotiated the deal on behalf of After Dark Films.