Horror fans can get one last sneak peek at Edgar Wright’s latest feature before its Halloween coming-out party.

Last Night in Soho–which Wright calls a “straight-up psychological horror/thriller”–will land in theaters Oct. 29, as reported by JoBlo.com, and the last trailer can be viewed on this page.

Last Night in Soho follows Eloise, described as “a young woman with a passion for fashion design and a strange sixth sense” who finds herself somehow transported back to 1966 London and into the body of her singing idol, Sandie.

While in Sandie’s body, Eloise enters into a romantic relationship, but finds that “the glamour of 1960s London is not what it appears to be, and the past and present fall apart with shady and horrifying consequences.”

Wright’s past genre successes include Shaun of the Dead (2004) and Baby Driver (2017). The filmmaker said he has “always been fascinated by horror films and genre films,” adding that horror movies “always have been something I’ve wanted to watch and wanted to make.”

Keep reading Horror News Network for the latest on Last Night in Soho. 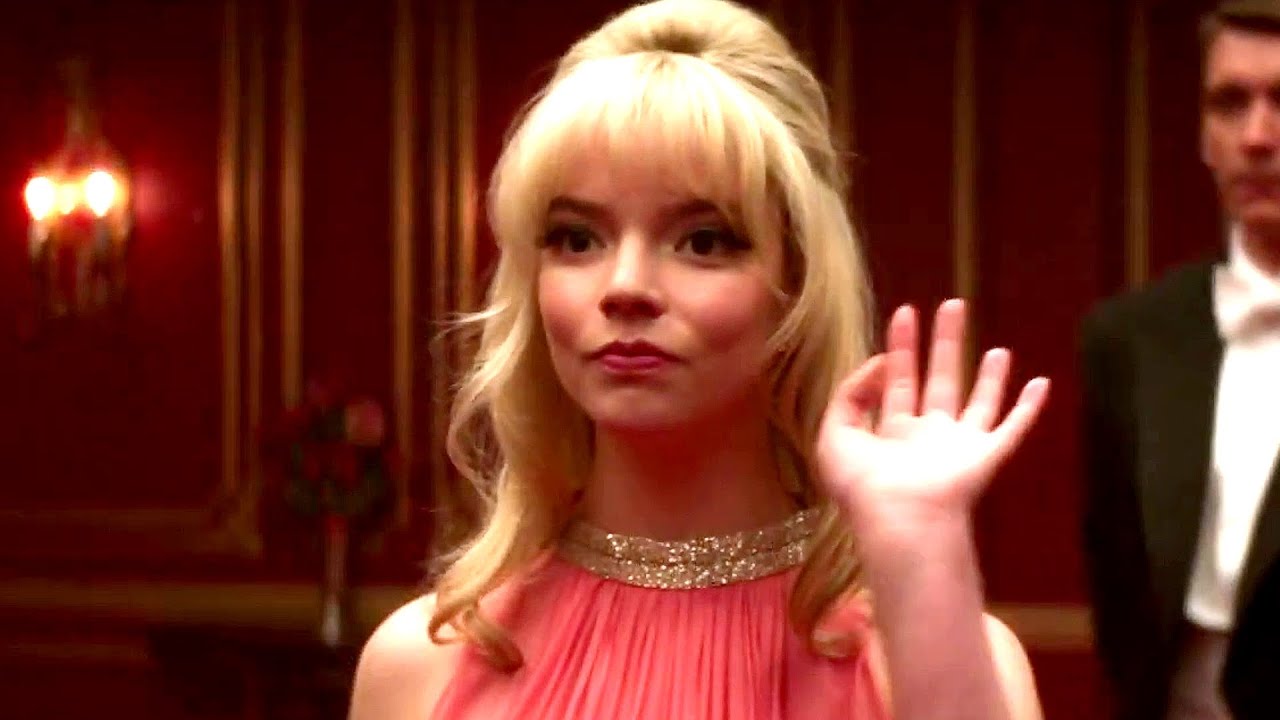 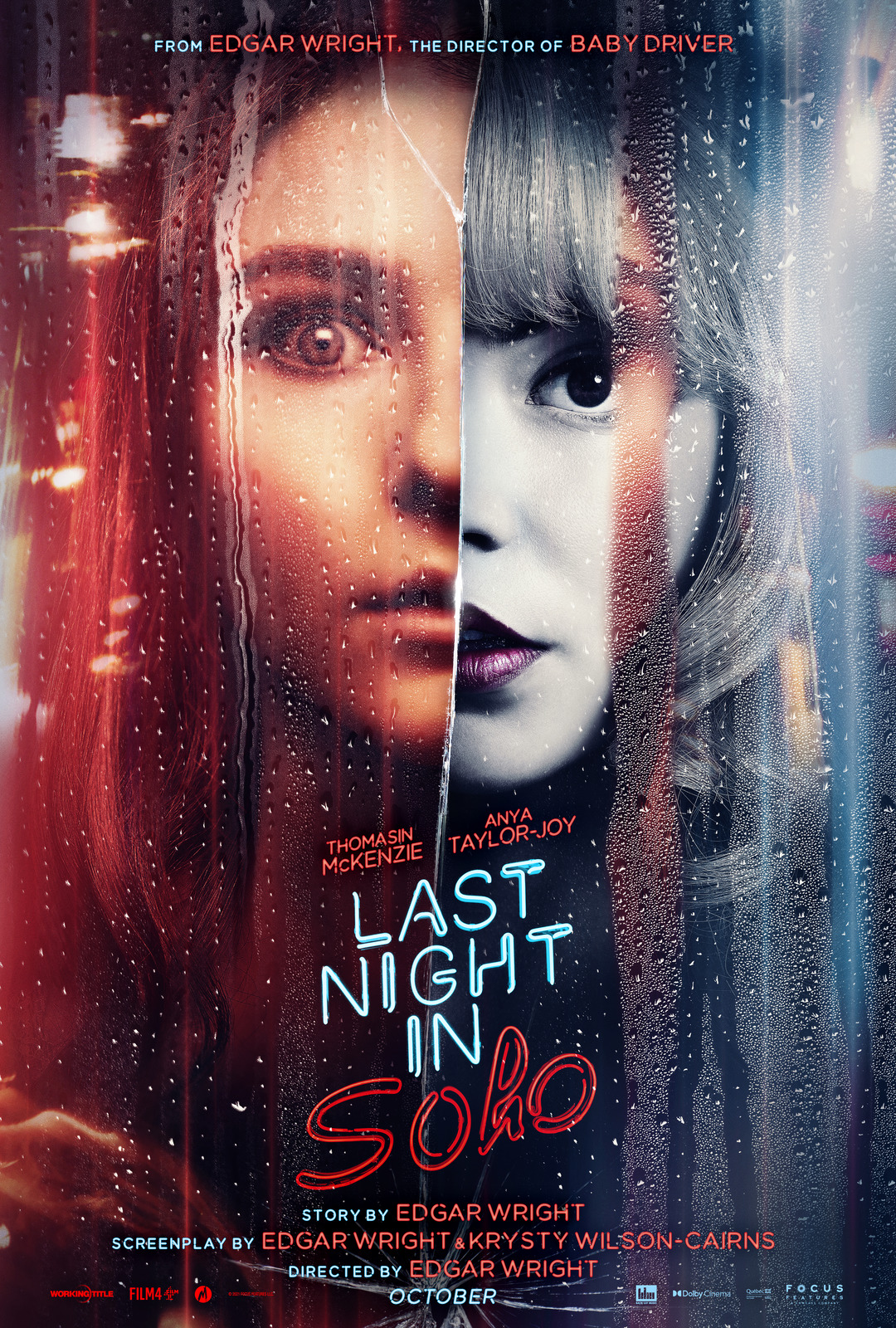 Home Video Of ‘Last Night In Soho’ Lands Next Month

‘Last Night In Soho’ Coming To VOD Later This Month

‘Last Night In Soho’ To Open Academy Museum This Month