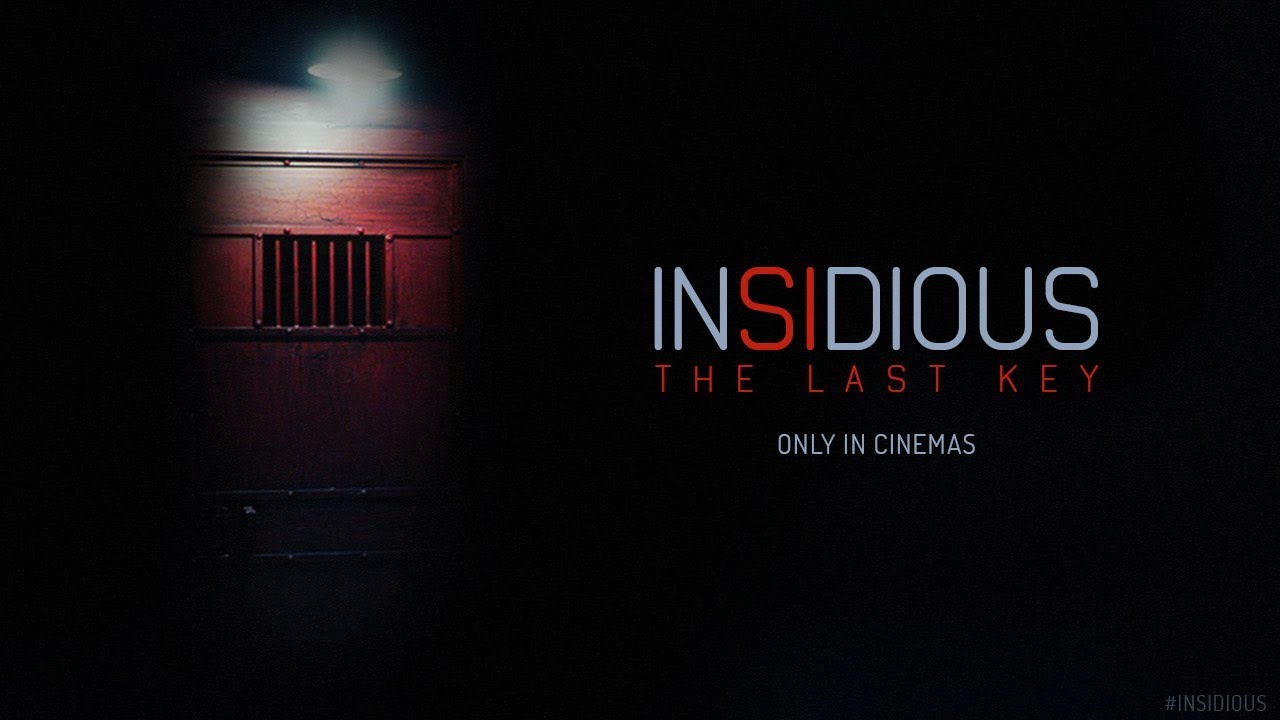 Variety is reporting that Insidious: The Last Key defeated Star Wars: The Last Jedi at this weekend’s box office, knocking the film down from first place to third place in its fourth week of release.

Insidious: The Last Key (not to be confused with the Jedi hating Darth Sidious) is projected to finish second at this weekend’s box office with a solid $29 million.  The Last Jedi is projected to finish third with just under $24 million (although if you have paid attention to Jedi’s box office history, the film has performed below estimates every weekend so far, perhaps due to some “Jedi mind tricks” being performed on entertainment reporters by “Darth Disney-ous”).

Insidious: The Last Key (the fourth film in the franchise) opened better than the previous installment ($26 vs. $22 million) and could top both Insidious and Insidious 3’s numbers when all is said and done.  Although the film is sure to experience a 60% or better drop at the box office next weekend, Insidious 4 should continue to perform well since it has no horror competition until the release of February’s Winchester.

First place at the box office went to Jumanji: Welcome to the Jungle (with a lion-sized $36 million) which has performed well beyond anyone’s expectations.   Jumanji, the big winner of the winter season, will end the weekend with over $240 million at the domestic box office (in addition to $200 million plus overseas).  Whether people love Dwayne Johnson, or just decided that seeing Last Jedi once was more than enough, theater goers have supported Jumanji like few films in recent history, astounding box office prognosticators and Sony executives alike.

Be sure to come back to Horror News Network for more box office analysis and if you a haven’t checked out our Winter 2018 Movie Preview, be sure to take a look so you are prepared for a full slate of upcoming releases during this bone-chilling season.

Jason Blum: Next ‘Insidious’ Is “Going To Be Great”

The Next ‘Insidious’ Entry Gets Summer 2023 Release Date