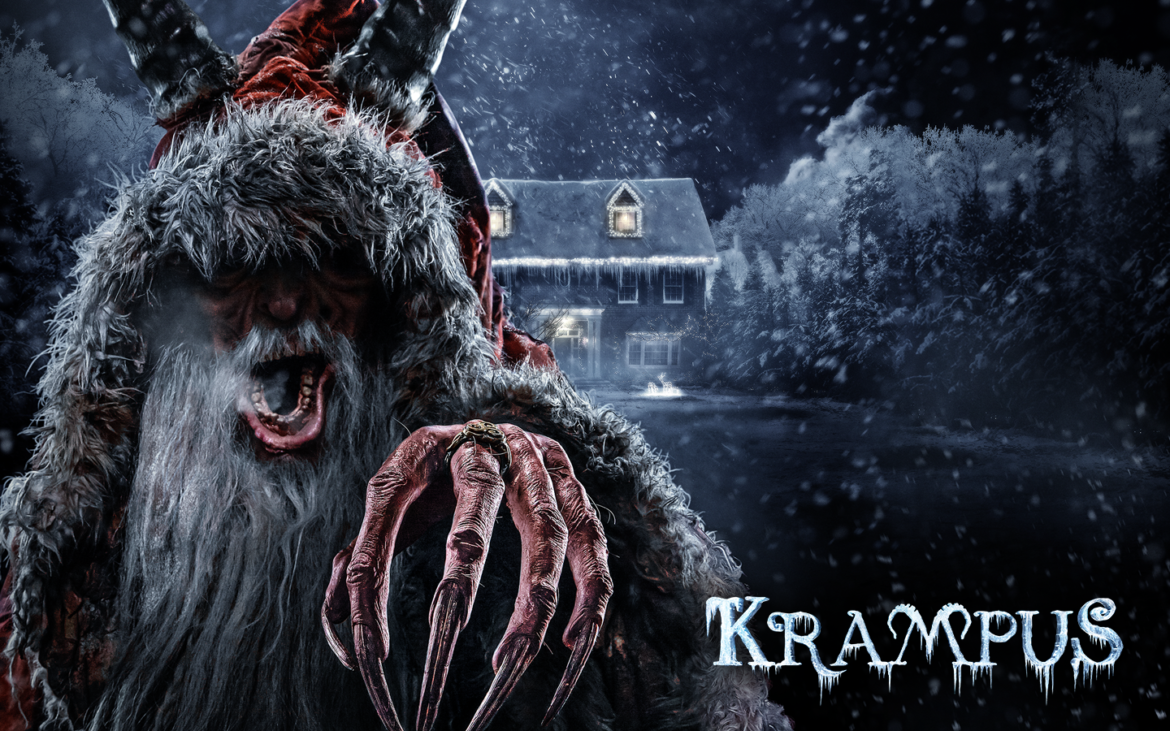 Universal Studio’s Orlando confirmed the rumored appearance of Krampus on their official blog yesterday, making horror fans wishes for an early visit from the Yuletide demon a reality.  A “scare house” based on the 2015 film by Michael Dougherty will be featured at Universal Studio’s annual Halloween Horror Nights.  Krampus joins the already announced houses featuring The Walking Dead, The Texas Chain Saw Massacre, The Exorcist and John Carpenter’s  Halloween. HNN begin on Friday September 16th and run through Halloween on select days, with a heavier schedule as the calendar creeps towards “All Hallow’s Eve”. 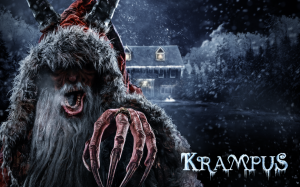