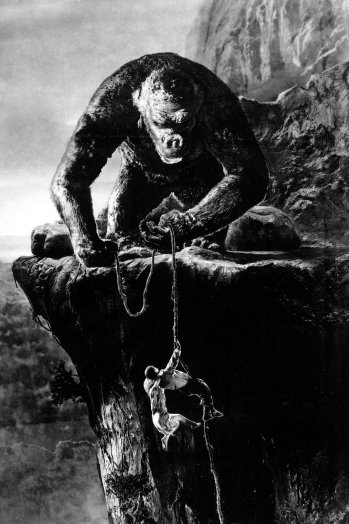 ‘Kong: Skull Island’ is moving from Universal to Warner Bros. for a planned monster universe. Legendary, Warner Bros. and Universal plan to combine the classic screen monsters King Kong and Godzilla into one cinematic universe.

‘Godzilla’ comes from Legendary with Warner Bros and a sequel is in development for a 2018 release.   Meanwhile, Legendary is working on ‘Skull Island’ , which stars Tom Hiddleston and Brie Larson.

The eventual pairing of the two monsters won’t be the first. The first squared off in the 1962 film ‘Kong vs. Godzilla’.