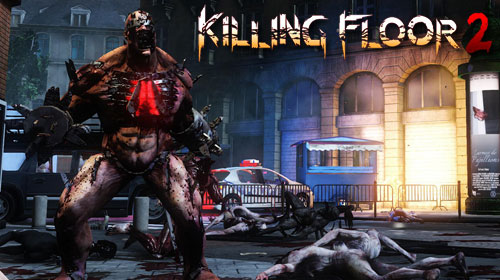 Killing Floor 2 Could be a Gorehounds Dream

Georgia-based game developer, Tripwire Interactive has announced that the follow-up to their 2009 hit Killing Floor will be coming to PC and PS2 systems on November 18, 2016.

The backdrop of Killing Floor 2 picks up just a month after the original game concluded. This time though, all hope seems lost as the military is nowhere to be found and civilization is in ruin. It is up to the player to eradicate the monsters and help humanity regain control of Europe.

The game is set to have key features such as six player co-op or solo play, visceral gore, brutal melee combat, and more.

We will be sure to keep readers abreast of Killing Floor 2 updates as they come in.