Tripwire Interactive has  announced that the Co-Op Sci-Fi Horror FPS game KILLING FLOOR 2 is coming to the PlayStation 4 computer entertainment system next year and marks the very first major console debut for a Tripwire title. KILLING FLOOR 2 is the follow-up to the highly successful 2009 PC title, KILLING FLOOR.  The terrifying Zeds are back, bigger, badder and bloodier than ever, in this upcoming sequel where players must survive the fallout of failed corporate experiments and the wreckage left behind. Armed with an array of deadly weapons, varying from pistols to rifles to shotguns and the versatile Katana – players can team up in co-op play to better their chances for survival, or for the bravest souls who think they can survive alone, solo play is also available. Delivering on the three essential pillars of the KILLING FLOOR franchise – Bullets, Blades and Blood – and introducing the visceral M.E.A.T. system, KILLING FLOOR 2 will deliver the most horrifyingly intense experience ever seen in a console game.

“As a fiercely independent developer we have always wanted to ensure that when we made the leap to consoles it would be on our terms,” said John Gibson, Tripwire Interactive President. “We’ve been extremely impressed with Sony’s openness and fairness when dealing with developers both large and small. We are ecstatic to announce that we’re making a Fleshpound sized leap to console gaming by bringing KILLING FLOOR 2 to the PlayStation 4.”

KILLING FLOOR 2 was revealed for the PlayStation 4 by Sony Computer Entertainment during the live keynote at the PlayStation Experience event in Las Vegas, Nevada this weekend. 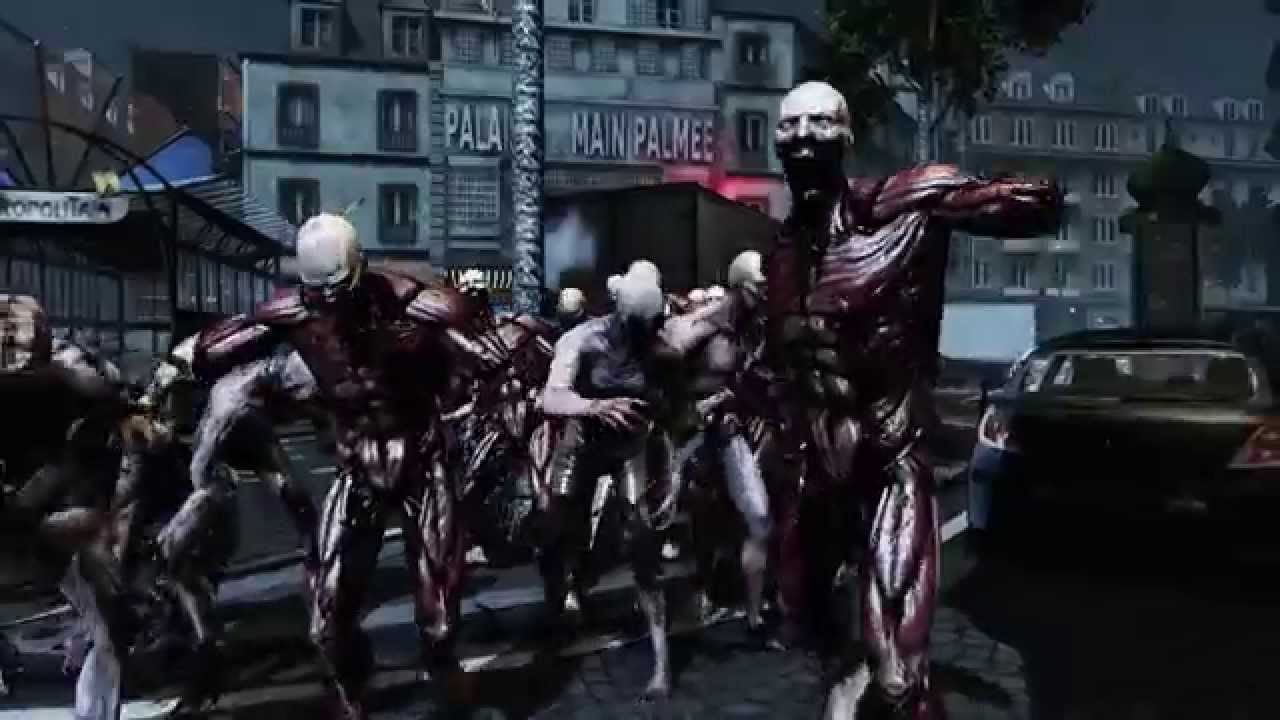