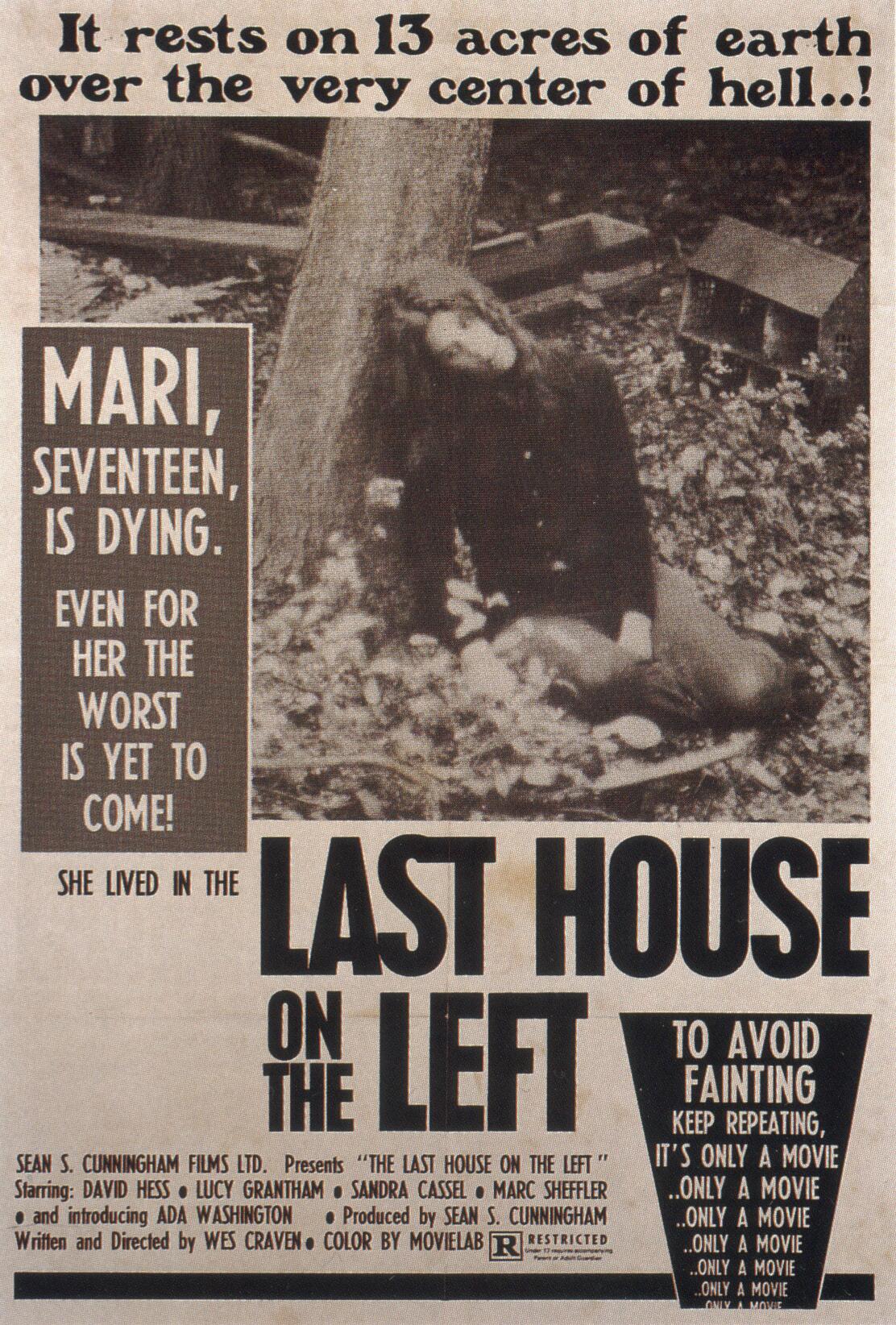 THE PLOT: Mari and Phyllis plan on attending a concert when they are abducted by a ruthless gang of criminals. After they are killed, their deaths are avenged by Mari’s parents.

THE KILL:  During an escape attempt Phyllis is cornered, stabbed and gutted by the maniacs. 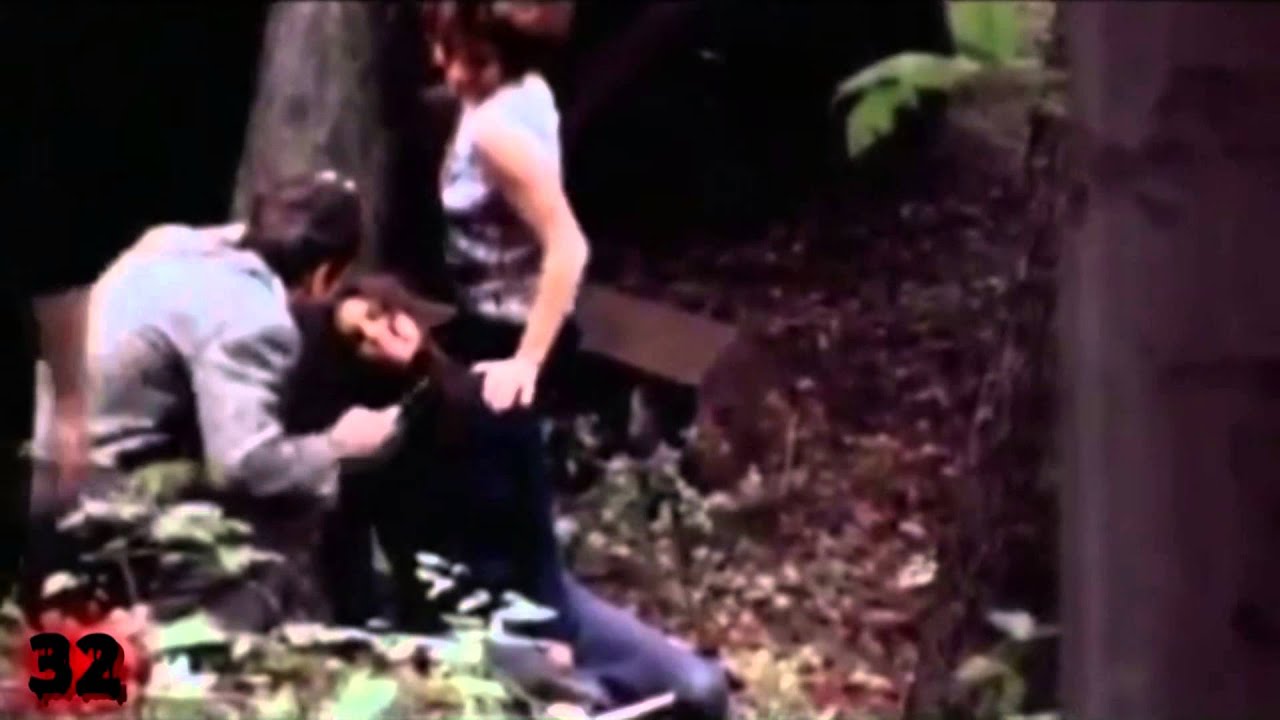