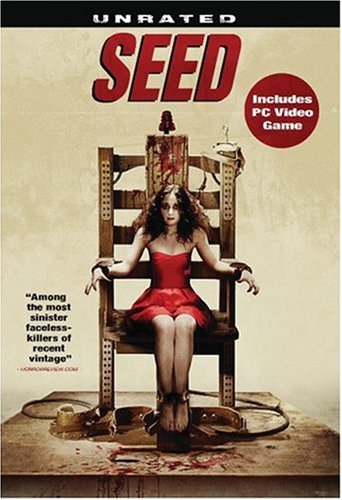 Kill of the Week – Hammer Time!

Most of us are still reeling from the less than satisfying season finale of The Walking Dead this past Sunday. We here at HNN aim to please and give the public what they demand.  You asked for a head smashing death…well, here you go!  Here is a death by hammer bludgeoning from Uwe Boll’s Seed (2007). This is done in a single shot with a running time about as long as Negan’s soliloquy.

THE PLOT:  When serial killer Maxwell Seed survives his execution by electrocution, the law states he is to be released.  The prison administration thinks differently and buries him alive. After digging himself out, Seed continues his rampage by killing anyone and everyone in his path.

THE KILL:  In one of the most relentless on-screen killings in all of cinema, a woman is bound to a chair and beaten to death with a hammer for a mercilessly long time.  The death is filmed as one continuous shot with no easily apparent edits. 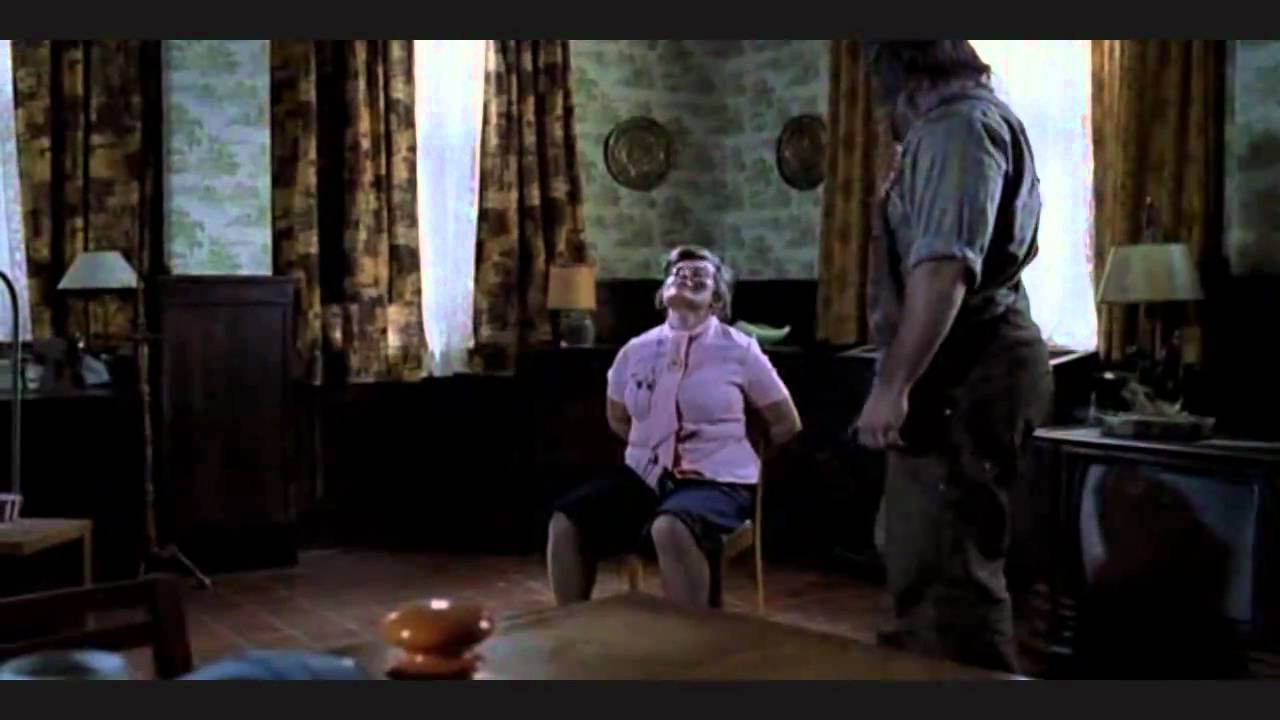