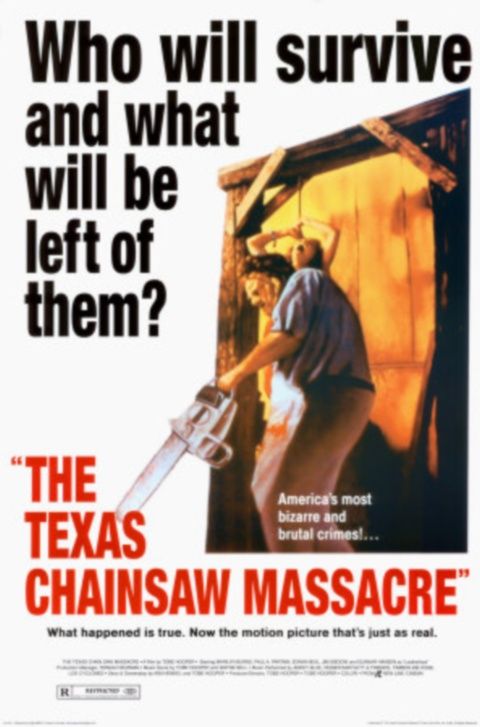 This week’s CTHorrorFest Kill of the Week highlights another of our special guests.  Up this time is Ed Neal who stared as Nubbins Sawyer in The Texas Chainsaw Massacre (1974).

THE PLOT – Sally Hardesty and her friends are on a road trip to investigate a vandalized family grave. Enroute, they run out of fuel and end up falling victims of a crazed family of cannibals.

THE KILL – In the film’s climax, Sally escapes and is pursued by Nubbins who is run over by a big-rig.