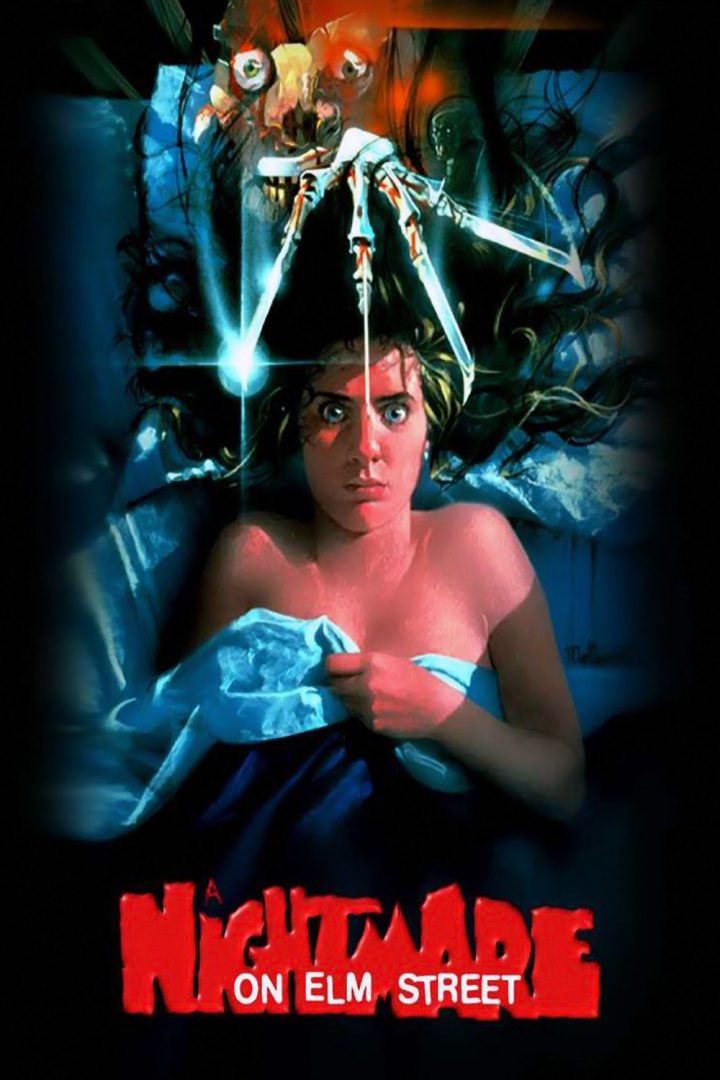 In his film debut, Johnny Depp really made a splash as one of Freddy Kruger’s victims in A Nightmare on Elm Street (1984)

THE PLOT – The angry spirit of child molester/killer returns in the dreams of the kids of the parents who killed him in act of vigilantism.

THE KILL – Despite a valiant effort, Glen succumbs to sleep and ends up becoming Freddy’s bloodiest kill.