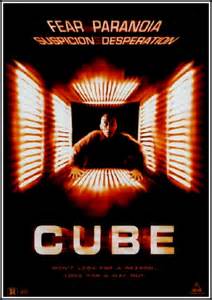 THE PLOT: Before the Saw franchise was The Cube, where a group of strangers wake up to find themselves trapped and the enigmatic titular object. While trying to find their way out, they trigger several traps causing some very gruesome deaths.

THE KILL – The first victim is a character named Alderson, who is taken out very early in the film. His death is almost acts as a preface of what is to come. 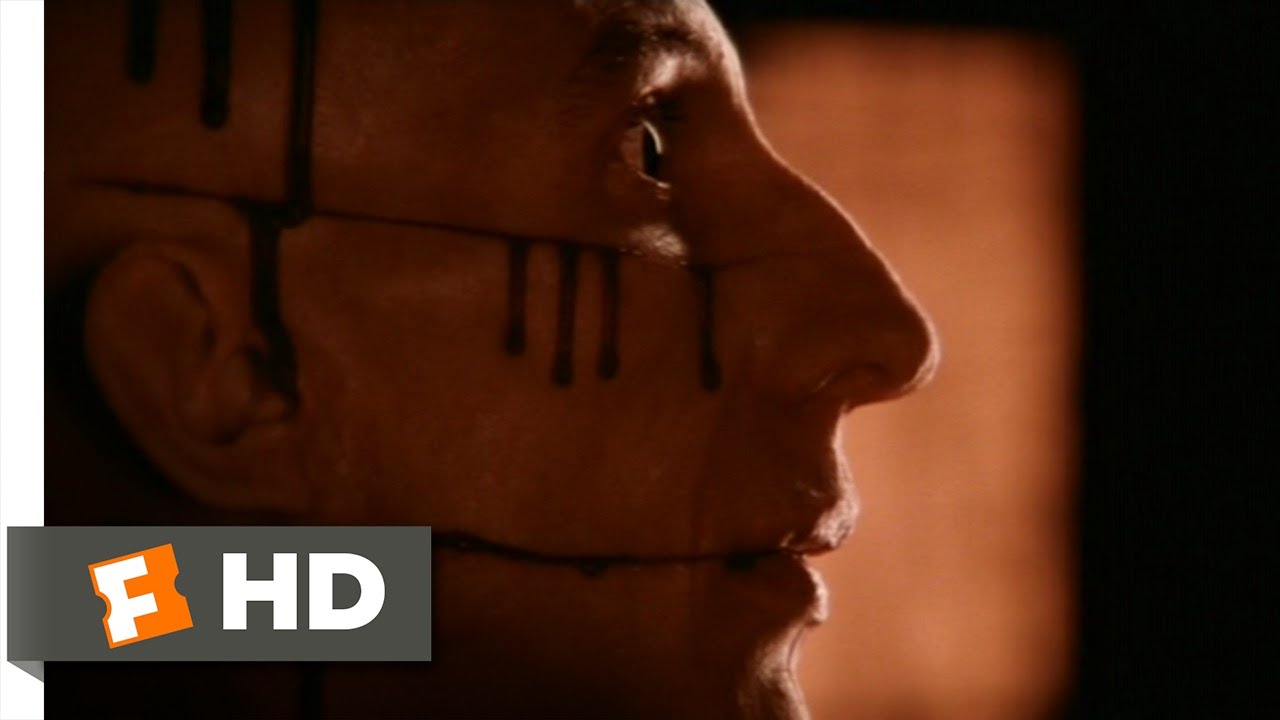