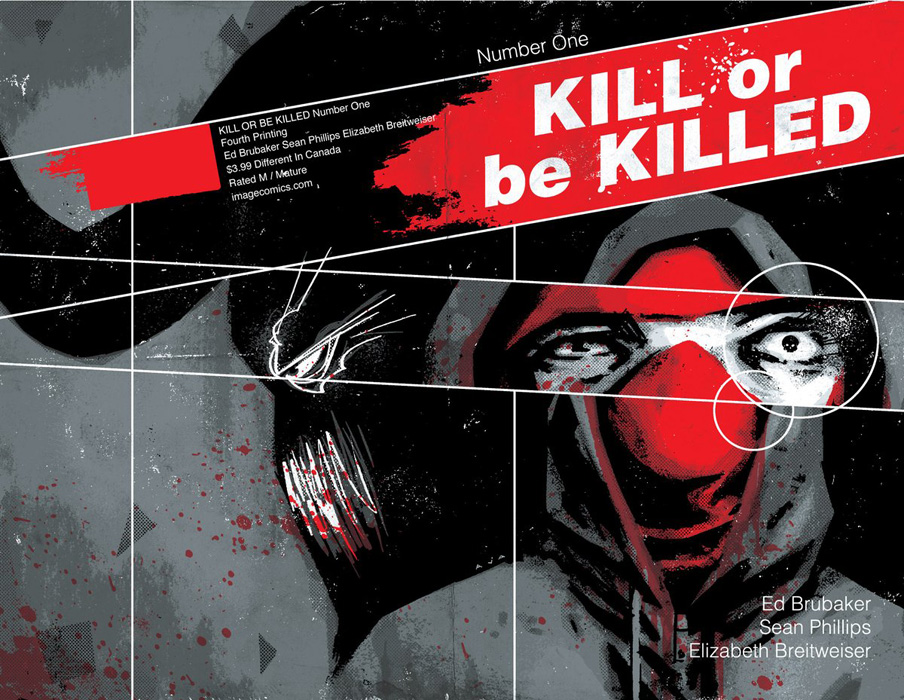 ‘Kill or Be Killed’ Film Adaptation Gets Director

Kill or Be Killed, a comic book from Winter Soldier creator Ed Brubaker, is making its way to the big screen with John Wick director Chad Stahelski behind the camera.

Teaming back up with Wick producer Basil Iwanyk, Stahelski, also a stunt coordinator, put his knowledge of action to use with the 2014 breakout hit starring Keanu Reeves. He followed up with 2017’s John Wick: Chapter Two and is currently in pre-production on John Wick: Chapter Three. The remake of The Highlander is also on his directorial slate. Stahelski is represented by WME and Gang Tyre.

Writing Kill will be Dan Casey, who previously adapted the Brubaker comic Incognito. Casey also wrote Kin, a crime thriller to be released in summer 2018 by Lionsgate.

Kill is the story of Dylan, a 28 year-old grad student, who attempts to take his own life by jumping off of a building. Due to unlikely events he survives but after is visited by a demon. He explains that he was the one who spared the student’s life. However, it comes with a price: From then on, the young man would be allowed to live one month for every life he takes.

Currently being published by Image Comics with 14 issues released so far, Sean Phillips is the active artist, letterer, inker and penciller on Kill.

Known most for his work that took Captain America to whole new level in the 21st century, Brubaker is the comic book author who brought the character of Bucky Barnes back to become the assassin Winter Soldier, later featured in Marvel’s Captain America movies.

Check back for more soon on the big screen adaptation of Kill or Be Killed.